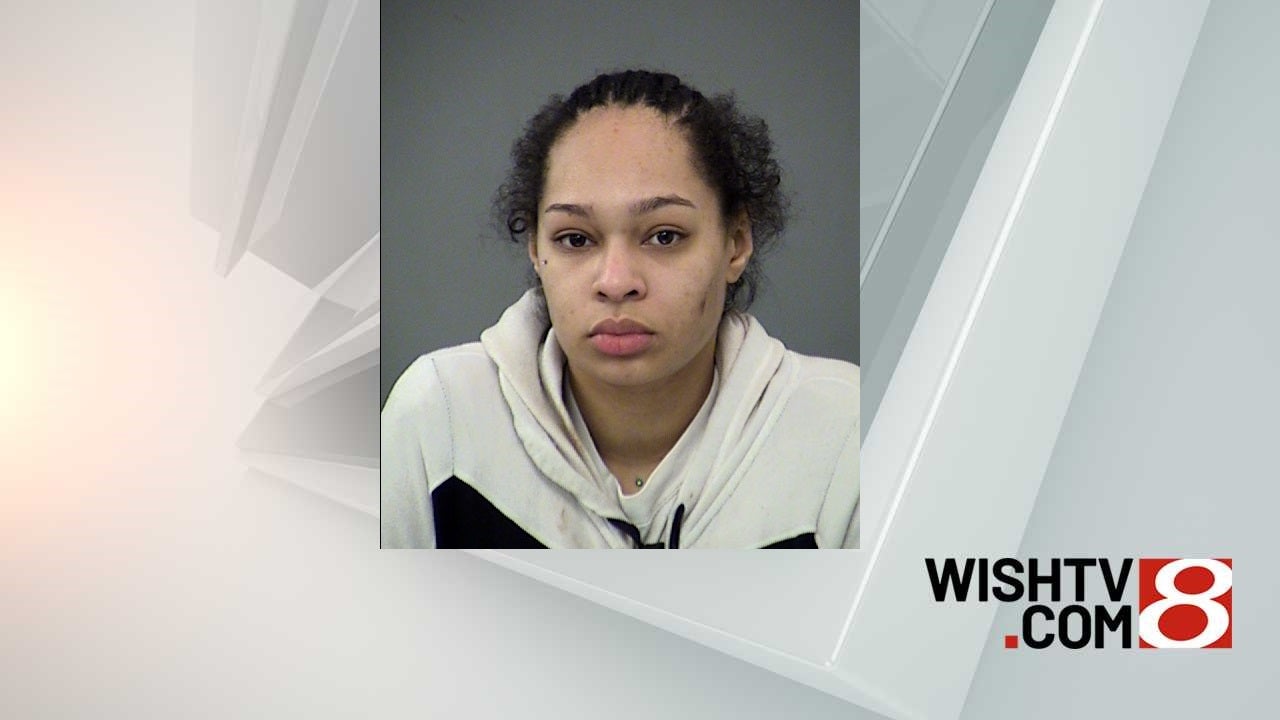 INDIANAPOLIS (WISH) — A 23-year-old woman has been arrested in connection to a man’s shooting death on the east side.

Officers with the Indianapolis Metropolitan Police Department were called to the 3400 block of North Edmondson Avenue, near the intersection of 34th Street and Shadeland Avenue, around 1 a.m. Tuesday on a report of a person shot.

Police arrived to find a man, later identified as 45-year-old Regas Ringo, who had been shot. Emergency medical professionals took him in critical condition to an area hospital, where he later died.

The shooting was the result of a disturbance at the residence, detectives determined.

Adari Williams, 23, was arrested and faces a preliminary charge of murder. Williams was in the Marion County Jail on Thursday, online records show.