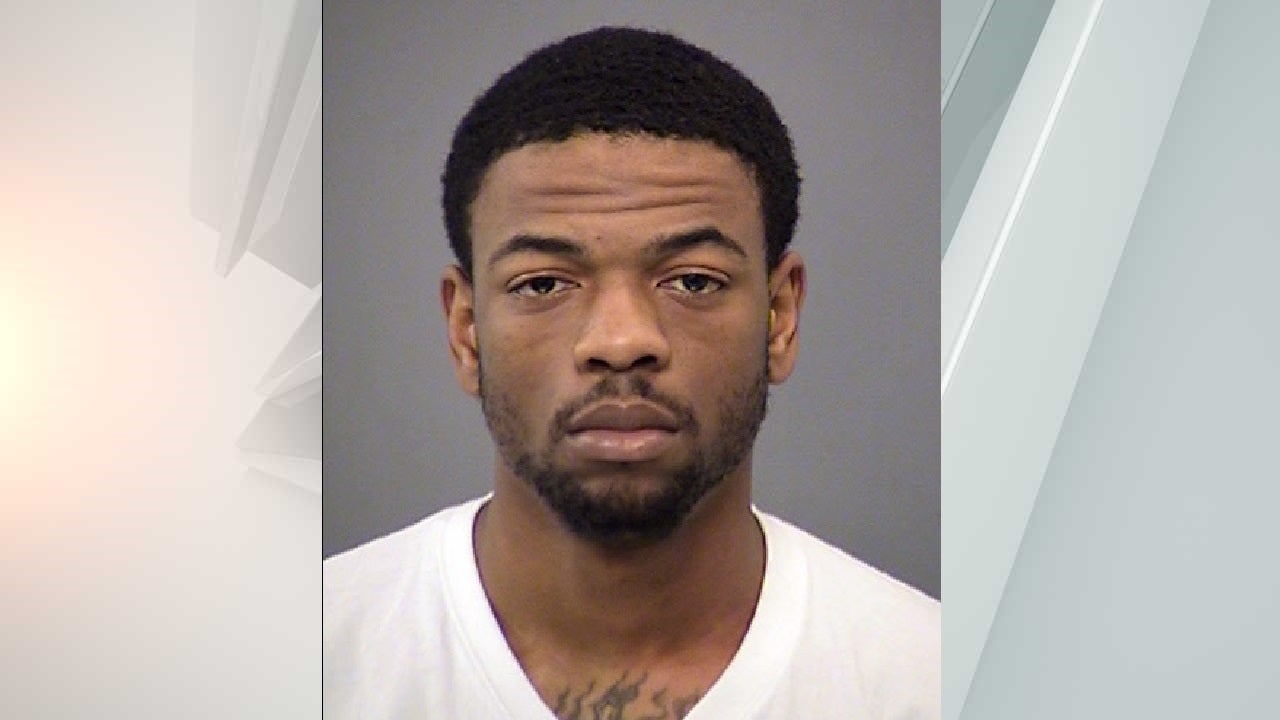 INDIANAPOLIS (WISH) — A 24-year-old Indianapolis man is in custody after a shooting earlier this month at a west-side home, police said Tuesday.

Steven Mason is in the Marion County jail awaiting a hearing to be charged with unlawful possession of a firearm by a serious violent felon and criminal recklessness by shooting a firearm into a building, according to online court records. His initial hearing is set for Thursday in Marion Superior Court, Criminal Division 6.

Indianapolis Metropolitan Police Department said in a news release that Mason also was arrested for a probation violation warrant for robbery.

IMPD officers about 4 p.m. Feb. 3 found a woman shot in the leg at a Speedway gas station at West 34th Street and Lafayette Road. The victim was taken to a hospital in stable condition, police said. Police later learned the woman had been shot outside her home in the 2800 block of West 20th Street. That’s near the intersection of Lafayette and Cold Spring roads and about a mile from the gas station.