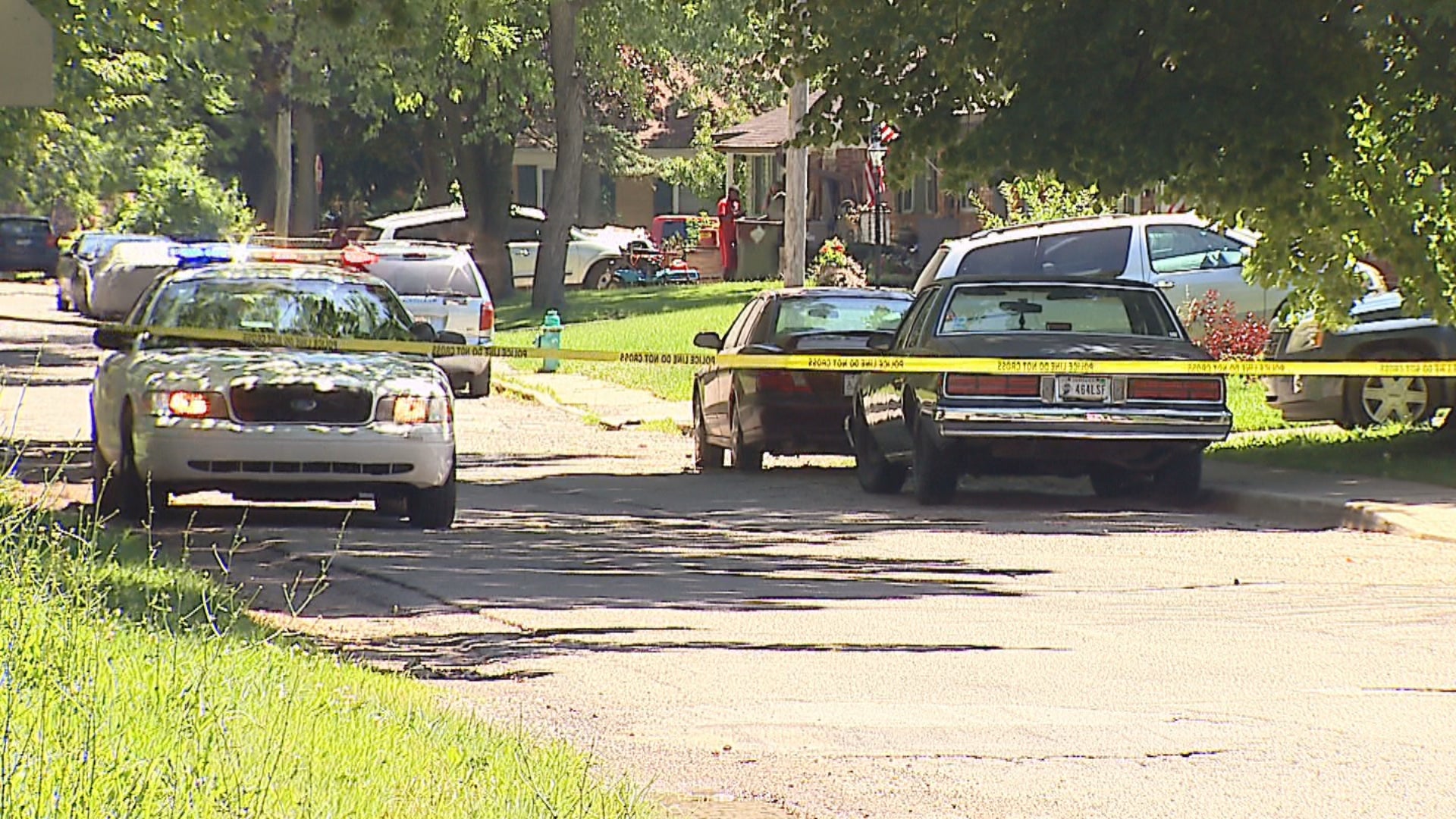 INDIANAPOLIS (WISH) – A 24-year-old man died from a gunshot wound to the head in a shooting Wednesday morning, the Marion County Coroner’s Office said Friday.

The office identified the man as Alvin Butler.

Indianapolis Metropolitan Police Department said the shooting happened about 11:50 a.m. Wednesday in the 7200 block of East 35th Street. That’s in a residential area near the Phalen Leadership Academy at George H. Fisher School No. 93.

Witnesses said Butler was in a vehicle when a suspect in another vehicle shot him. Authorities said they believe the shooting was an isolated incident.