25 vehicles broken into in Johnson County 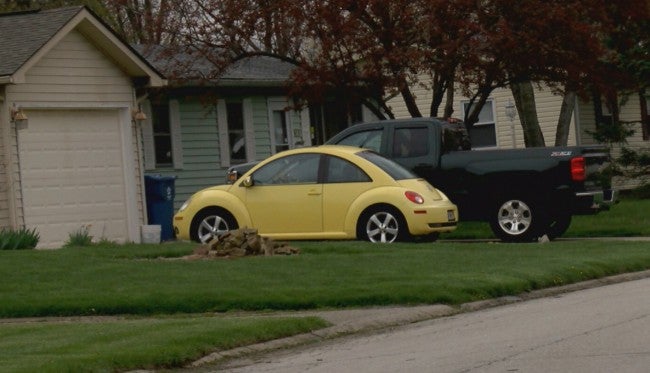 NEW WHITELAND, Ind. (WISH) — Police in Whiteland and New Whiteland are warning people after more than a dozen vehicles were broken into in a weeks time.

Police said, however, not a lot was taken. In New Whiteland, where 10 of the incidents occurred, less than $1,000 in belongings were reported stolen.

Neighbors say it wasn’t what he took, but how gutsy he was that makes this case abnormal. One person caught some of the action on surveillance. The video shows the suspect light a cigarette and then walk toward a home with two cars parked in the driveway. He opens the door on a car and the headlights turned on, but that didn’t stop him. He got inside the car, far enough to rummage through it thoroughly. He appears to get out, but then goes back in multiple times as if he is changing his mind. Two minutes pass before he closes the door.

“It was like he was comfortable or they were comfortable doing it. It didn’t seem like they were in any great rush,” said Angela Lucas, who was also targeted.

The suspect didn’t stop at the first car. He moved on to the second. Headlights put the spotlight on him. Still, he isn’t phased. He takes his time going through the console, then the back seat and finally he searches the front again. Altogether he spent about four minutes at this home, but only got away with a cell phone car charger. As he leaves, he drops a cigarette on the driveway. New Whiteland Police hope to have the cigarette butt DNA tested.

Authorities believe he targeted a total of 25 vehicles.

“Not locking it say says ok, go ahead. Go through my car. See what you can get. Because I’m not going to leave valuables in it,” warned Lucas.

Police said in all cases there were no signs of forced entry and no damage reported. Still, they want to remind people to remove valuables and always lock your doors.