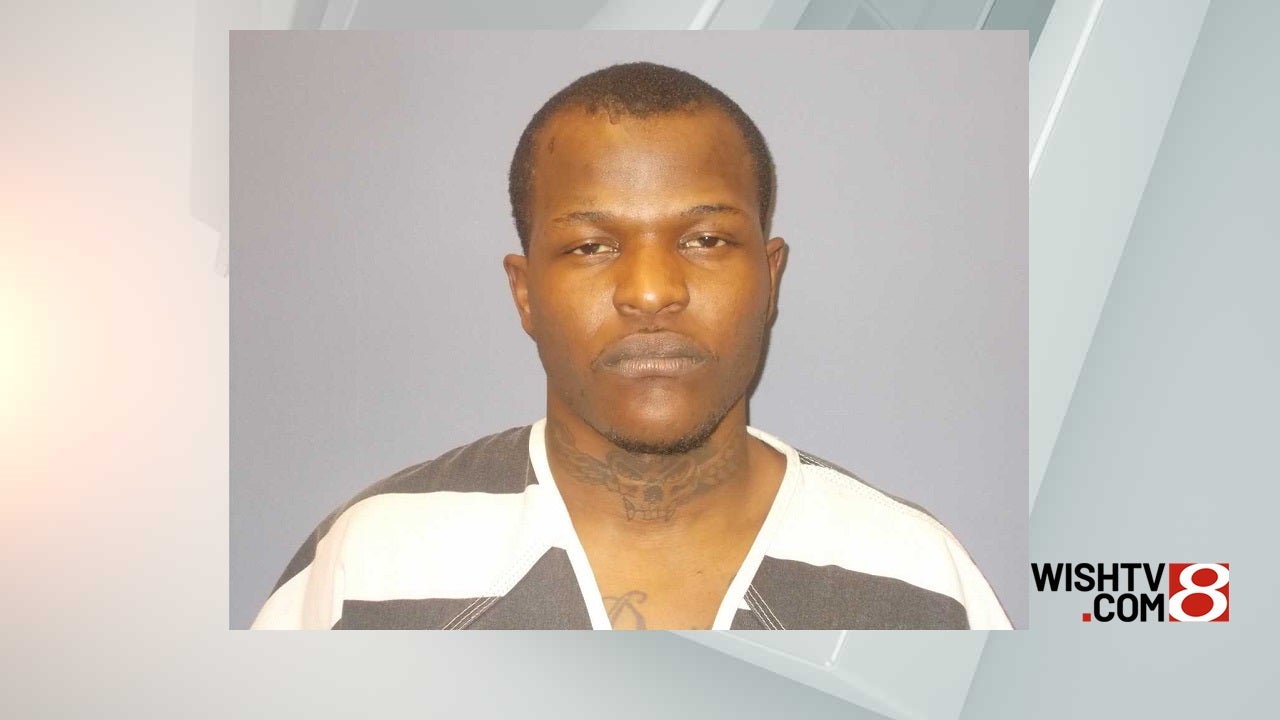 TIPTON, Ind. (WISH) – A Chicago man has been charged with attempted murder after shootings early Wednesday at a truck stop in Tipton County, police said.

The shooting was reported about 6:50 a.m. Wednesday at Love’s Travel Plaza at the intersection of U.S. 31 and State Road 28. That is west of Tipton.

Javier Thurman, 25, of Chicago, was arrested on two counts of attempted murder, a count of criminal recklessness and six other lesser counts, the Tipton County Sheriff’s Department said in a news release.

An investigation found a motorist, who was not identified, had parked at the fuel pumps and went inside to prepay for fuel. As he was in the store, the motorist saw his vehicle’s lights flash, police said, and then watched Thurman exit the vehicle. As the motorist approached, Thurman pulled out a .22-caliber handgun and fired twice at the motorist, police said. One bullet hit a knife in the motorist’s pocket. The injury did not require immediate medical attention.

Thurman fled on foot until police caught him.

The news release did not indicate a motive for the shootings.

Anyone who witnessed the shooting was encouraged to call Deputy Jordan Wiseman of the sheriff’s department at 765-675-2111.