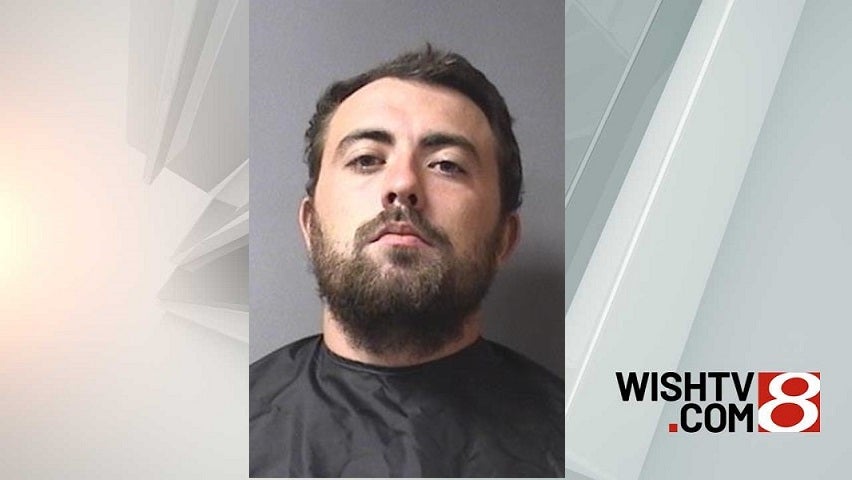 PENDLETON, Ind. (WISH) — A 25-year-old man faces a preliminary murder charge after a 33-year-old man was found dead with a gunshot wound at a mobile home Friday.

Officers with the Pendleton Police Department and emergency medical personnel were called to the 100 block of West Water Street, a small community of mobile homes, around 1:30 p.m. Friday on a report of an unconscious person, Sgt. Stan Brown with Pendleton police said.

Beard’s girlfriend found him with an apparent gunshot wound to the head, Brown said.

Frawley was taken into custody Friday night without incident. Frawley and Beard were friends, Brown said, and police are still trying to determine what caused the shooting.

Frawley on Monday remained in the Madison County Detention Center on a 72-hour hold while police prepare probable cause documents for the county prosecutor’s consideration, Brown said.