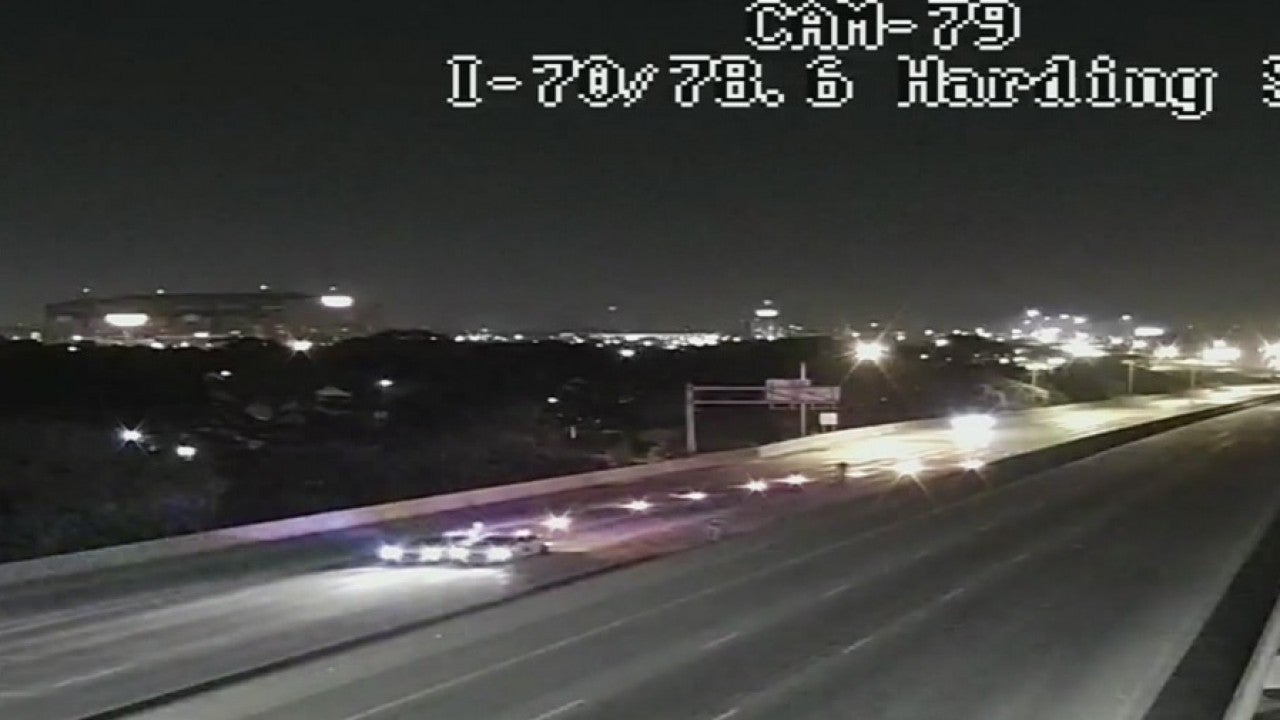 INDIANAPOLIS (WISH) — Police have identified a woman who died following an early-morning motorcycle crash on I-70.

The crash happened in the westbound lanes of I-70 between Belmont Avenue and Warman Avenue just before 2:30 a.m. Saturday.

Indiana State Police said a woman, identified late Saturday as 27-year-old Kayla Gullett, was driving a motorcycle when she struck a vehicle that was in the roadway from a two-car crash. The driver of the stalled car had called 911 because the other car had fled the scene and was not injured in either crash.

When troopers arrived at the scene of the two crashes, Gullett was found unconscious and not breathing and was pronounced dead at the scene. She was wearing a helmet and alcohol did not appear to be a factor, police said.

Investigators say the car that fled the first crash should have heavy front-end damage, but little additional information about the fleeing car was available.