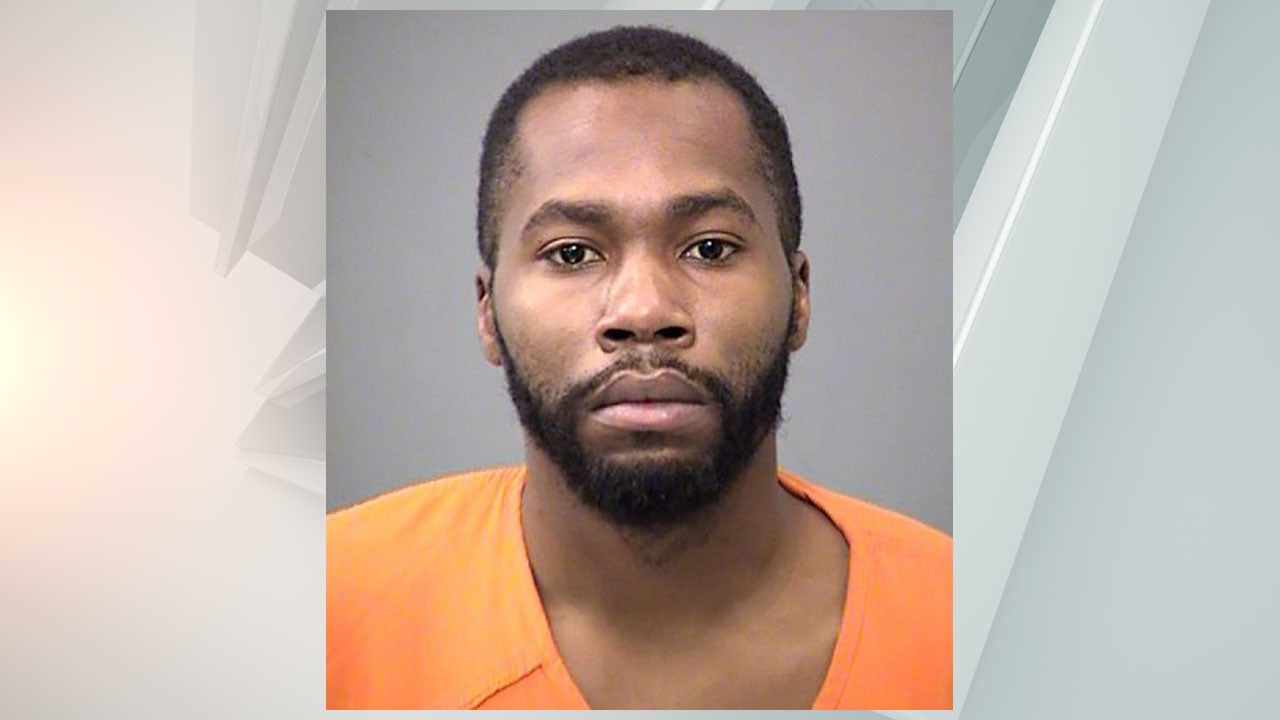 INDIANAPOLIS (WISH) — Prosecutors on Thursday charged a 29-year-old man with the fatal shooting of a 17-year-old boy in April, police said.

Leandre “Dre” Lane was shot and killed on the afternoon of April 7 near 34th Street and Franklin Road. He was on his way to join a friend to play basketball. Family members said he was a member of his church’s praise team.

Dwayne Harris was charged with two counts of murder, robbery, and carrying a handgun as a prior felon, according to online court records.

Police said Lane and a friend were walking just before 3 p.m. in the 3400 block of Franklin Road when a vehicle drove by and an occupant got out and fired a weapon. Lane died at the crime scene.

Online records showed a warrant was issued for Harris’ arrest, but he was not listed as an inmate in a Marion County jail.