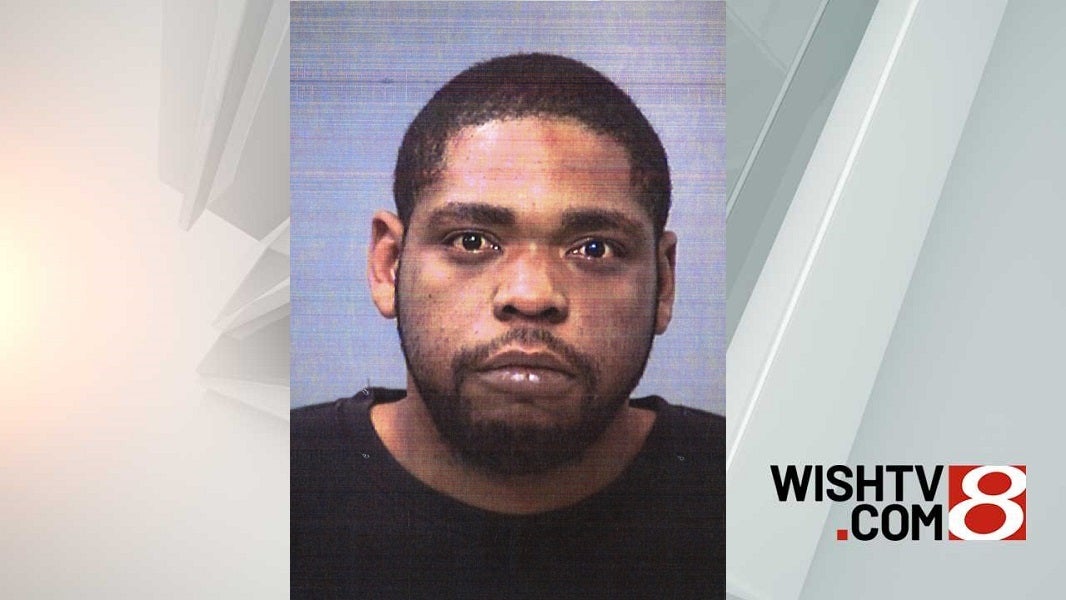 According to the jail, Thompson had been in jail custody since October 2019 on charges of possession of narcotics, theft and possession of marijuana.