2nd forum to be held on Indianapolis police-community relations 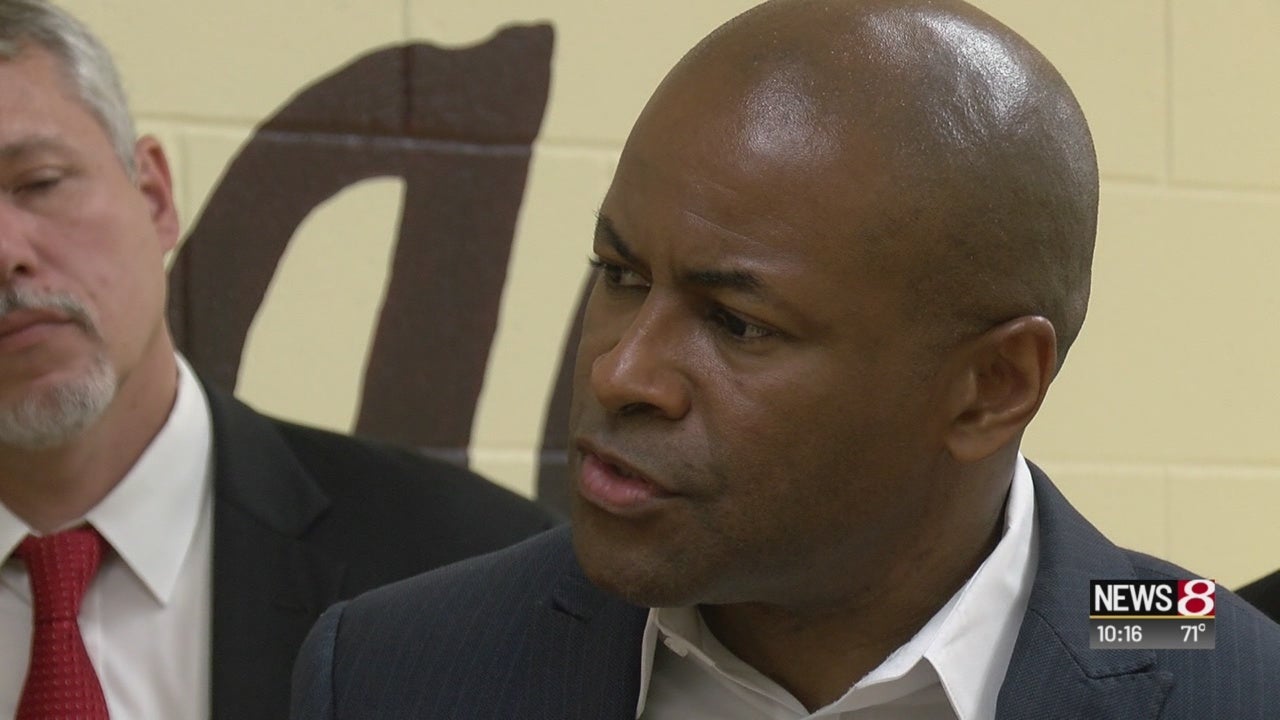 INDIANAPOLIS (WISH) — A second meeting is scheduled for Saturday morning as part of a continuing initiative led by the Indianapolis City-County Council to improve relationships between police and the public.

The council held its first forum on May 31, two weeks after a civilian police merit board voted to let the officers involved in the fatal shooting of Aaron Bailey keep their jobs. At that meeting, both law enforcement and citizens said the relationship between police and the community was at an all-time low in the city.

“I think by having the presence not only of law enforcement rank and file, but also the support of our police chief, the FOP (Fraternal Order of Police), NOBLE (National Association of Black Law Enforcement), the MPOA (Minority Police Officers Association), those comments and dialogue with this leadership being here, begins to move the dial, change the dial on the actions and perceptions and behaviors,” said Indianapolis City-County Council President Vop Osili on Friday.

The next meeting is scheduled for Saturday from 10 a.m.-1 p.m. at Charles A. Tindley Accelerated School, at 3960 Meadows Drive. The ground rules of the last forum were: Don’t interrupt, be respectful and speak your truth.