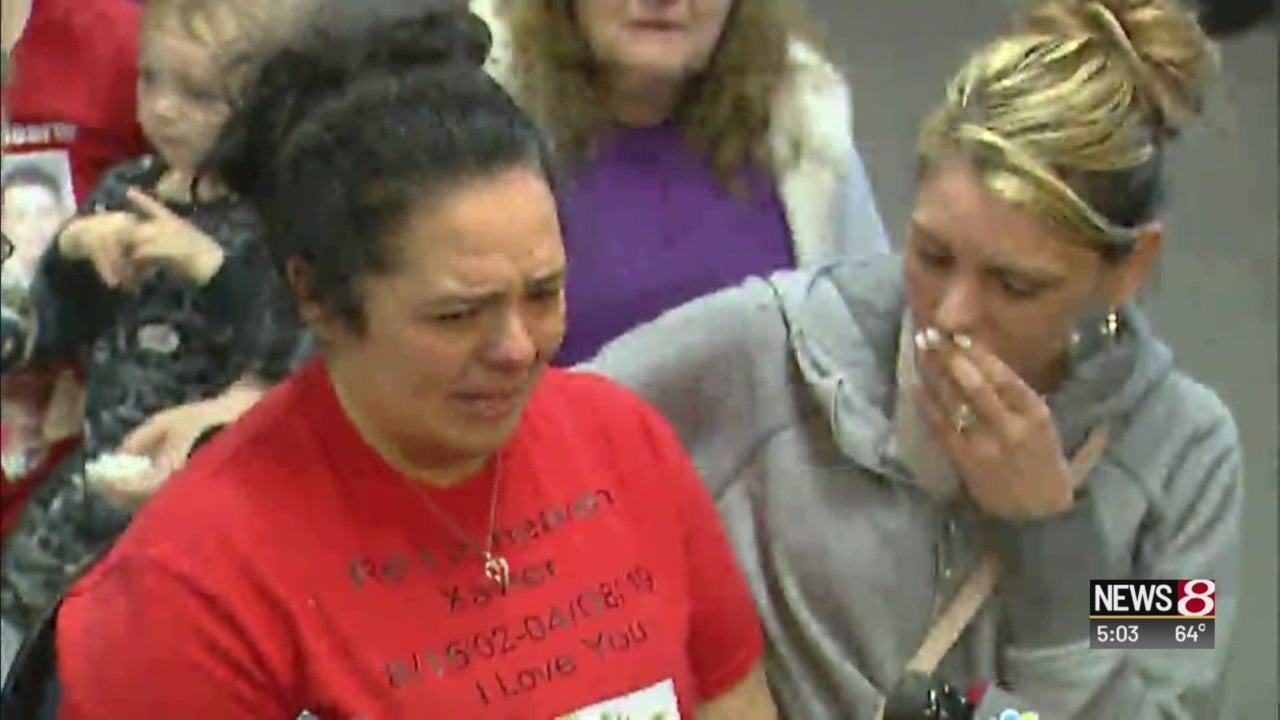 BEECH GROVE, Ind. (WISH) — A second person has been charged with the murder of a Beech Grove teenager.

The Beech Grove Police Department said that 26-year-old German Parra is facing charges for the murder of 16-year-old Xavier Weir.

Parra has been arrested and detained in Hardin County, Kentucky and is pending extradition back to Indiana. He is an active-duty military police sergeant and was stationed at Fort Knox in Kentucky. When Beech Grove officers traveled to Kentucky to meet with Parra, they noticed his tattoos matched descriptions given by witnesses in Indiana.

He faces two counts of criminal recklessness in addition to the murder charge.

Isaiha Funez, 16, has already been charged as an adult with murder and criminal recklessness in the death of Weir.

Three officers pulled Weir from a burning vehicle in a ditch near Emerson Avenue and I-465 around 3 a.m on April 7. It was later discovered that Weir had been shot twice.

Witnesses told police that Weir was selling vape cartridges with THC and advertising them on Snapchat, including posting videos of a stack of money. Funez said he was able to find Weir that night by having a woman meet up with him to buy a cartridge.

Funez also told investigators that his brother had previously been robbed by Weir and that Weir had been posting threatening Snapchats about him.

Investigators show that Funez and Parra fired shots at the vehicle Weir was in and that no one from Weir’s vehicle fired shots. Investigators said Funez was shot in the leg in the ordeal and that Parra dropped him off at a hospital. Funez began speaking to police while the hospital.

Funez is due back in court for a hearing on June 5.