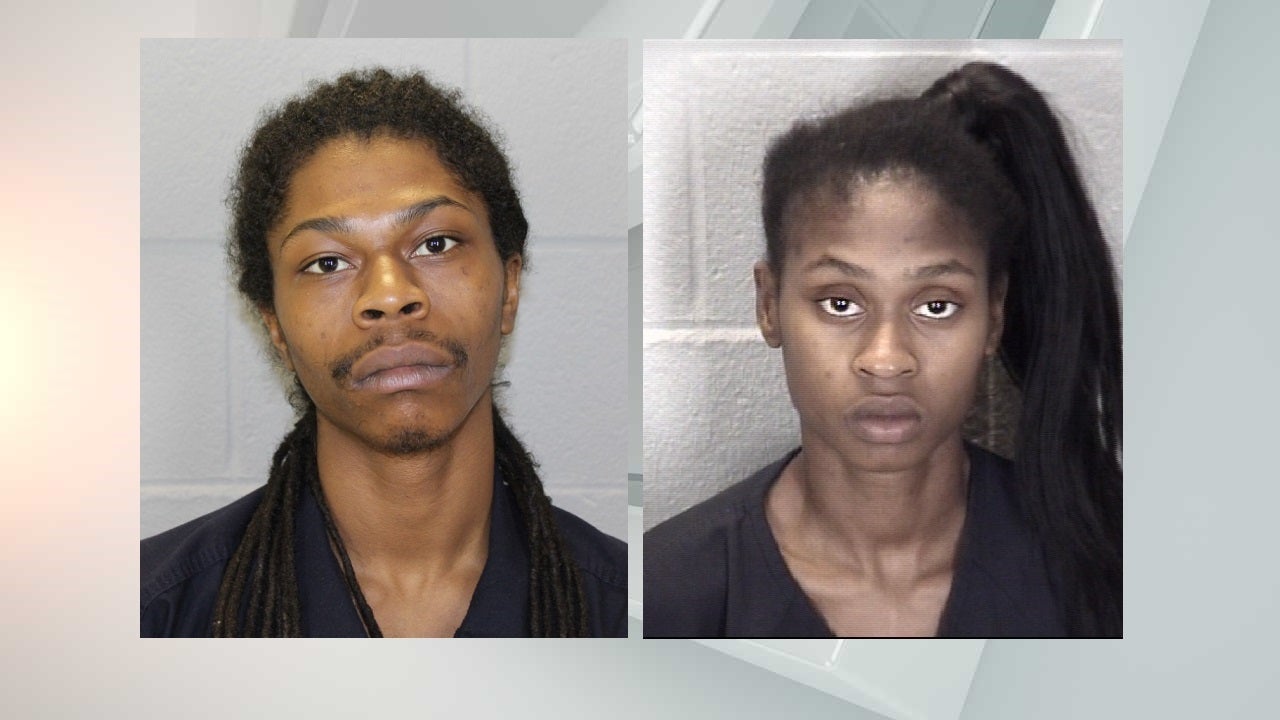 LAFAYETTE, Ind. (WLFI) — Three people were arrested and face charges after a false report of an early morning restaurant robbery that led to a standoff with police.

Around 4 a.m. Friday, the Lafayette Police Department received a report of an armed robbery at the McDonald’s on Sagamore Parkway South. Police were told a suspect pulled a gun in the drive-thru window and demanded cash, took cash from the register and left.

Security footage allowed police and employees to identify the suspect as former employee Nicholas Bates. The 22-year-old had quit shortly before 3 a.m. Friday.

Police then went to an apartment on Phipps Court in Romney Meadows. Officers spoke to Regina Lewis, 19, who lives at the apartment, and asked to speak with Bates but were not successful. Police then obtained a search warrant for the apartment.

Lafayette SWAT served the warrant about 4:30 a.m. The residents of the apartment, Lewis, and her two young children and a 15-year-old sibling came out of the apartment but Bates refused to exit. That started a standoff lasting nearly five hours.

Lafayette SWAT climbed onto the roof of a home, broke through the siding and deployed tear gas, forcing Bates out of the apartment about 9:15 a.m. He was taken into custody.

Detectives with the Lafayette Police Department interviewed people involved in the standoff and reported robbery and determined the employee that initially reported the robbery, Jamarkis Hackett, 20, gave false information; there was no weapon used and it was not a robbery. Hackett was arrested for false informing.

Lewis was arrested for assisting a criminal.

The children in the apartment were turned over to a relative.

Nicholas Bates was arrested for theft, trespassing and resisting law enforcement. The trespassing arrest resulted from a previous trespass warning issued against him for the apartment complex where he was located Friday.

Police released photos of Bates and Harris, but said no photo of Hackett was immediately available Friday afternoon.