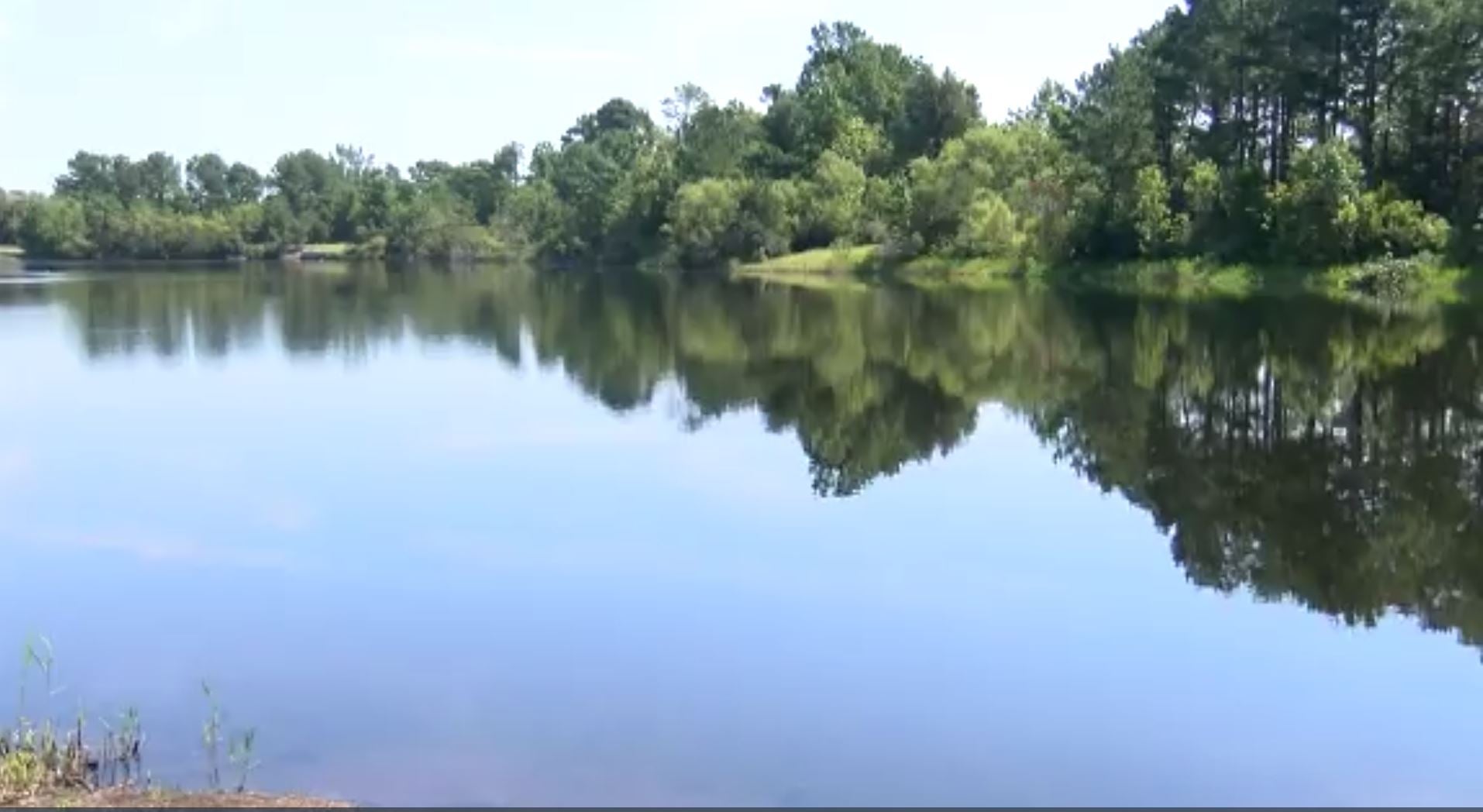 WILMINGTON, NC (CNN) — Two dog owners in North Carolina are devastated and warning others after their three dogs died within hours of exposure to blue-green alga.

According to WECT, Melissa Martin and Denise Mintz took the dogs to a pond in Wilmington to play and swim, Thursday night.

When they were back home, one of the Westies started acting strangely, so they took her to an emergency animal hospital.

Then the other dogs started seizing and showings signs of liver failure. Just after midnight, all three dogs had died.

Now the owners are warning others about the dangers of the toxic algae.

In a Facebook post that has been shared thousands of times, Martin says she and Mintz are on a mission to put signs near water, warning of the possibility of toxic algae.