Jerry Jacobs, Tiffany Jacobs and Archia Baker face 10 charges, all felonies. The probable cause affidavit says the officers were punched in the face, kicked and even bit by one of the suspects.

Video of the struggle was sent to News 8. Officer Austin Crowe rushed to 1401 North Pennsylvania Street after a woman called 911, claiming a man was standing on top of a vehicle in the middle of the road jumping up and down on it. When Officer Crowe arrived, he found Jerry Jacobs partially inside the car and the two women standing outside the car.

Jacobs refused to get out of the car and then began fighting Officer Crowe, that’s when he called for back up. Officer Jeff Cook arrived within minutes and found Jacobs and the two women holding down the officer while punching and kicking him.

Officer Cook was able to get them off of Officer Crowe. Then, Jacobs began throwing punches and striking officer Cook in the face and head. Both officers called for more assistance.

Officer Rich Weaver arrived and all three officers were able to get Jacobs and the two women in handcuffs, even though Jacobs continued to punch and bite them.

While all of this was happening, there was a large audience around the officers, interfering with their attempts to restrain the suspects.

“Everybody has their right to videotape and I don’t mind,” IMPD spokesperson Genae Cook said. “They can videotape me all day long. But when someone needs help, put your phone down. Go help them. Make sure people stay back from them. Don’t run around the officers. Just try to hold other people back from getting involved.”

Officer Weaver was hit in the head which caused his glasses to fall off and into the street.

Officer Cook was left with a swollen bottom lip, cut to the pinky finger and a scrape to the top of his left hand. His uniform shirt was also ripped.

Officer Crowe had abrasions to his face, left hand and right forearm. He was transported to the hospital and doctors determined he had a bone contusion in his left hand.

This is an active and ongoing investigation. All three individuals are due in court in August. 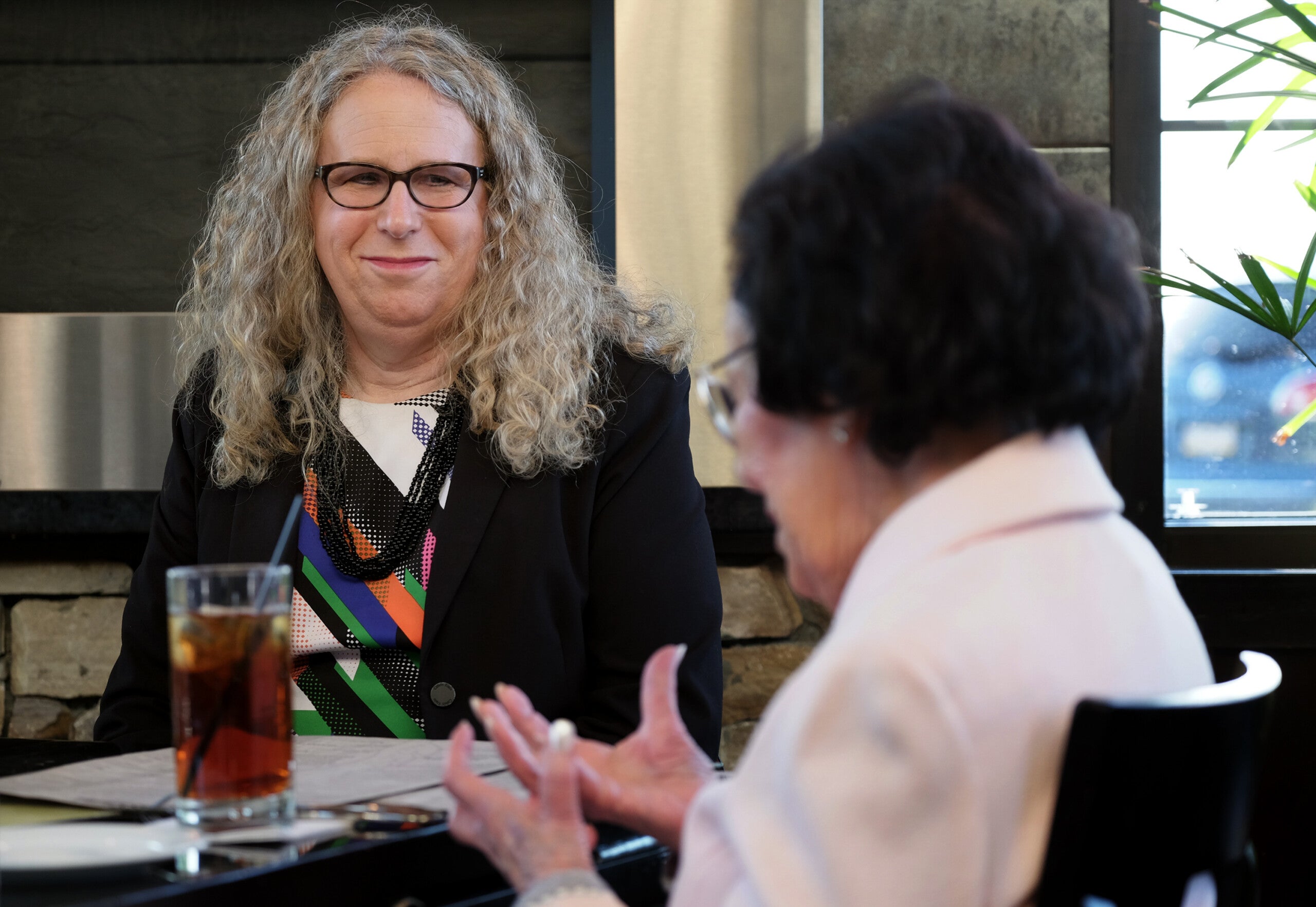 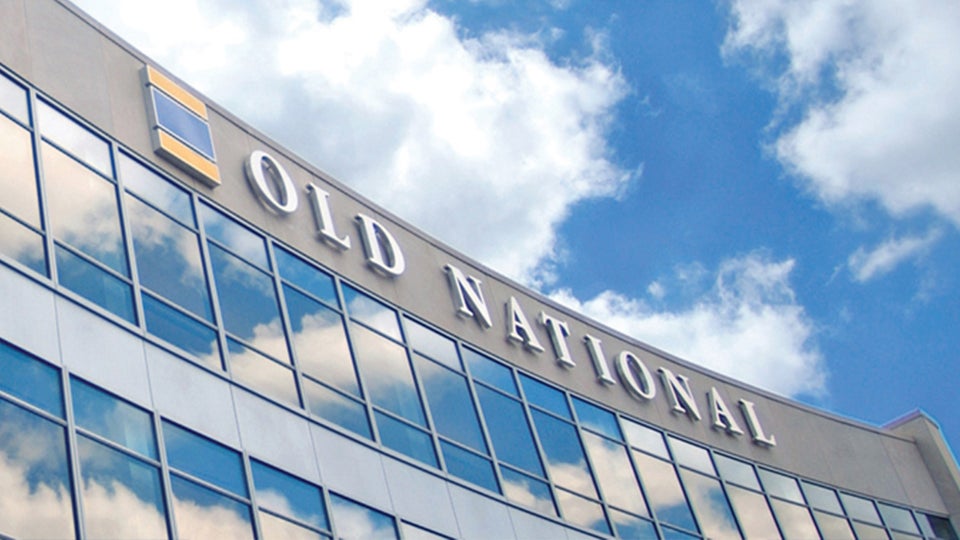