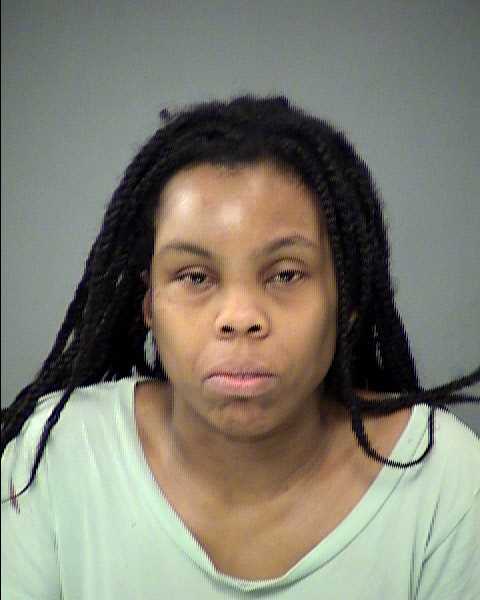 INDIANAPOLIS (WISH) — Police believe a 41-year-old woman rammed her vehicle into another vehicle Tuesday morning and then fled with unrestrained children in her SUV and crashed into a tree.

A 5-year-old was in critical condition, a 4-year-old was in serious condition and a 1-year-old received minor injuries, Indianapolis Metropolitan Police Department said in a news release issued Tuesday night. The release did not give the genders of the children.

IMPD said officers were called just before 8:42 a.m. to the 2800 block of North Shadeland Avenue on a report of a disturbance. Police had said initially they believed it stemmed from a domestic dispute.

Officers found a man claiming a woman in a white sport-utility vehicle had intentionally rammed his vehicle. The two know each other, investigators later learned. The woman was identified later as 41-year-old Aisha Moore.

Moore has not been charged with any crime as of Tuesday night.

After police arrived, one officer tried to catch up with the SUV a couple of blocks away at East 30th Street and North Shadeland Avenue, but the vehicle continued into a business parking lot and then north on Elmhurst Drive. In the 3600 block of Elmhurst Drive, about a mile north of where police were first called, the SUV crashed into a tree.

The officer remained about a block behind the vehicle during the pursuit, the release said. Officers were not aware of the children inside the vehicle or that they weren’t wearing child restraints or seat belts.