3 people charged, 1 being sought after homicide in Connersville 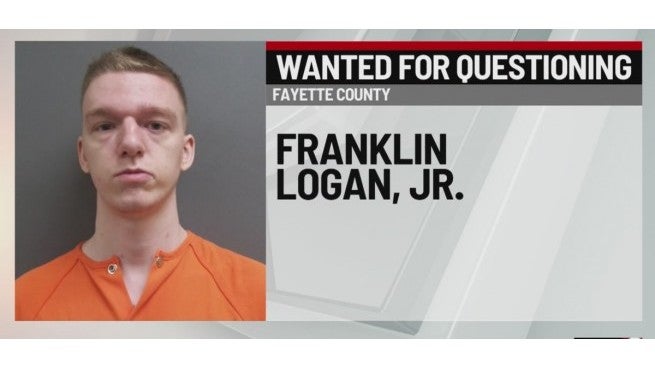 He’s wanted for questioning in connection to a homicide at the Elephant Hill Trailer Park in Connersville.

The sheriff’s office said Logan should be considered armed and dangerous. If you see him, call 911.

Mark Bennett was charged with murder.

Rodney A. Bennett was charged with obstruction of justice and aiding in a robbery.

The juvenile was preliminarily charged with murder.