1 dead, 2 others hurt in shootings in residential area near downtown 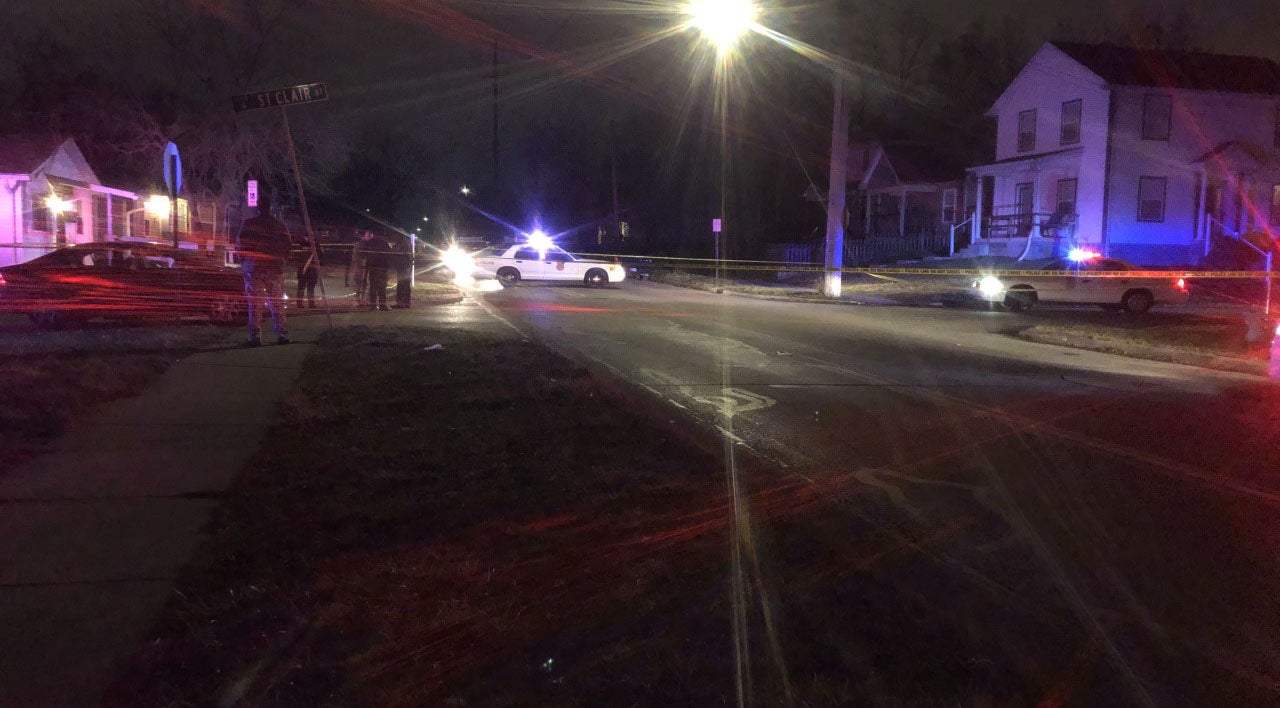 INDIANAPOLIS (WISH) — Police say one woman is dead and two men were hurt in shootings Tuesday night in a residential area northwest of downtown.

Indianapolis Metropolitan Police Department and medics were called to a report of a person shot about 8:20 p.m. Tuesday at the intersection of West St. Clair Street and North Belmont Avenue. That’s south of West 10th Street a few blocks west of the White River.

One of the other people shot was in critical condition. The third person was stable. They were taken to Sidney & Lois Eskenazi Hospital.

Two vehicles in different nearby locations were part of the police investigation, but police were not clear what roles the vehicles played in the shootings. One man was found inside a vehicle.

Sgt. Grace Sibley, a spokeswoman for IMPD, was asked if the area is safe for residents and whether the incident is believed to be isolated. “So, we are trying to stay away from that term. What I can say is we believe these scenes to be related and have not had reports of further active scenes related to this incident.”

Police also have not yet released any information on whether there is a suspect or the motive for the shootings.