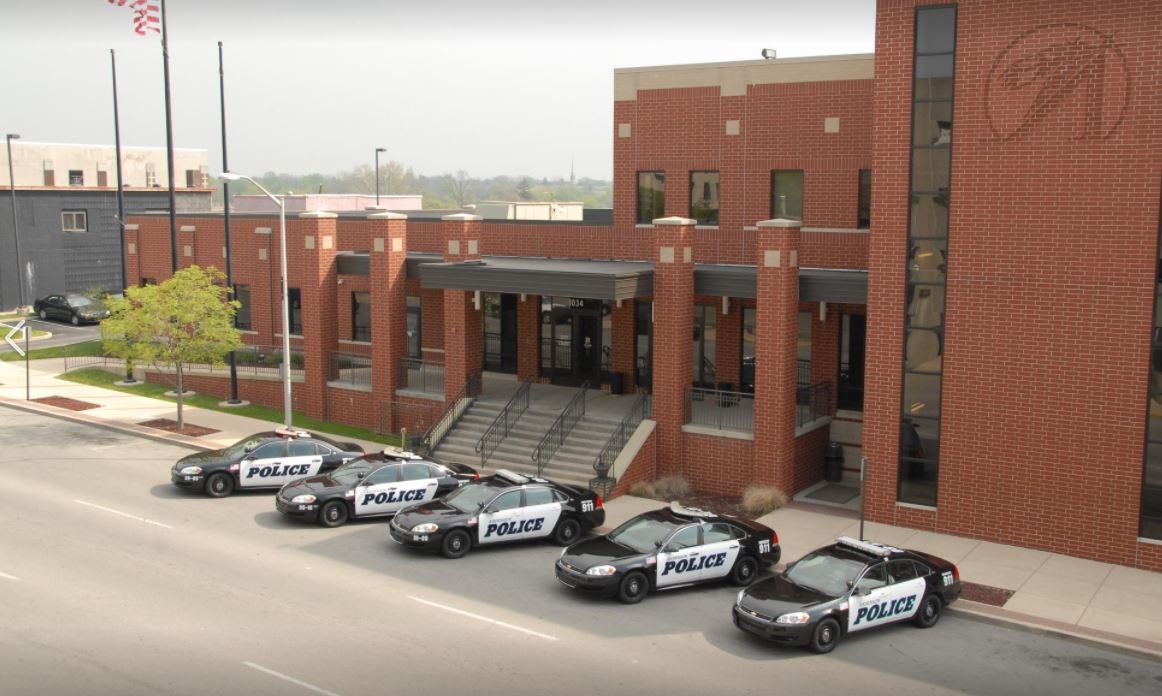 ANDERSON, Ind. (WISH) – Two Anderson police officers and a Madison County sheriff’s deputy were taken to a hospital after two of them became lightheaded while packaging a powdery substance seized in a drug case, an Anderson police spokesman said.

The incident occurred about 4:30 p.m. Wednesday at a building that houses the Anderson Police Department and city courts in the 1000 block of Main Street in downtown Anderson, said police Maj. Joel Sandefur. Both were evacuated after the officers became lightheaded.

Two of the officers are part of Madison County’s drug task force, Sandifur said. The three were working in the police station’s evidence room.

The three law-enforcement officers were taken to St. Vincent Anderson Regional Hospital with injuries not considered to be life-threatening, Sandefur said. Todd Cawthorn with Anderson Fire Department said about 9:30 p.m. that all three officers had been released from medical care.

The powdery substance was determined to be acetaminophen and pseudoephedrine, which is often used as a bulking agent for the making of crystal methamphetamine, Cawthorn said. 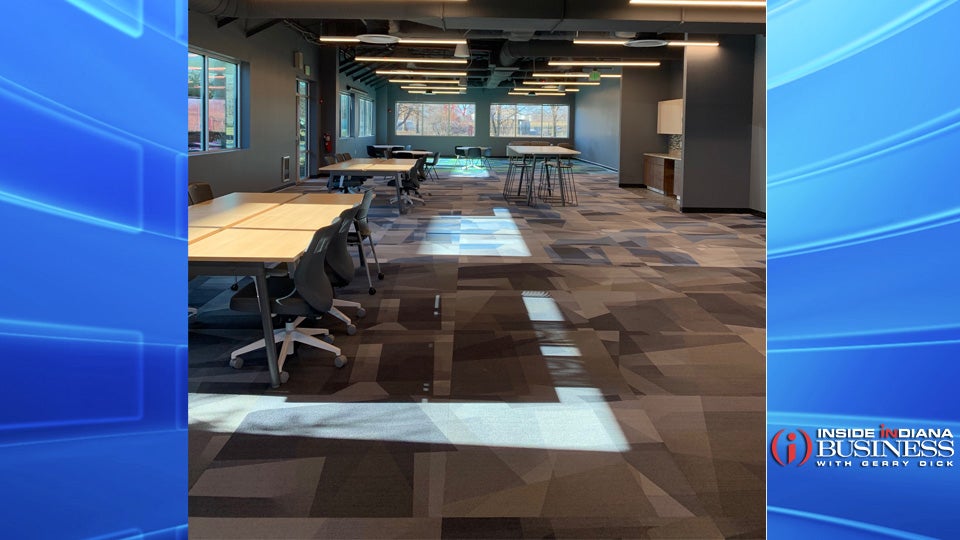 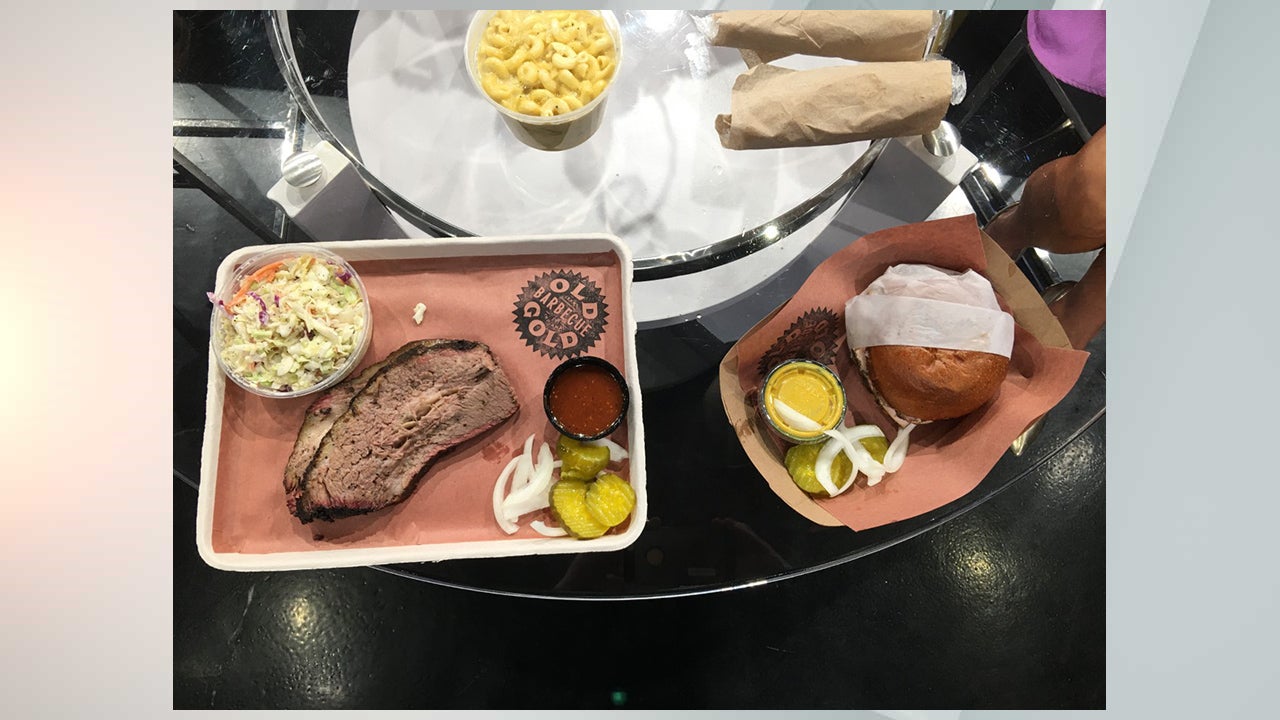 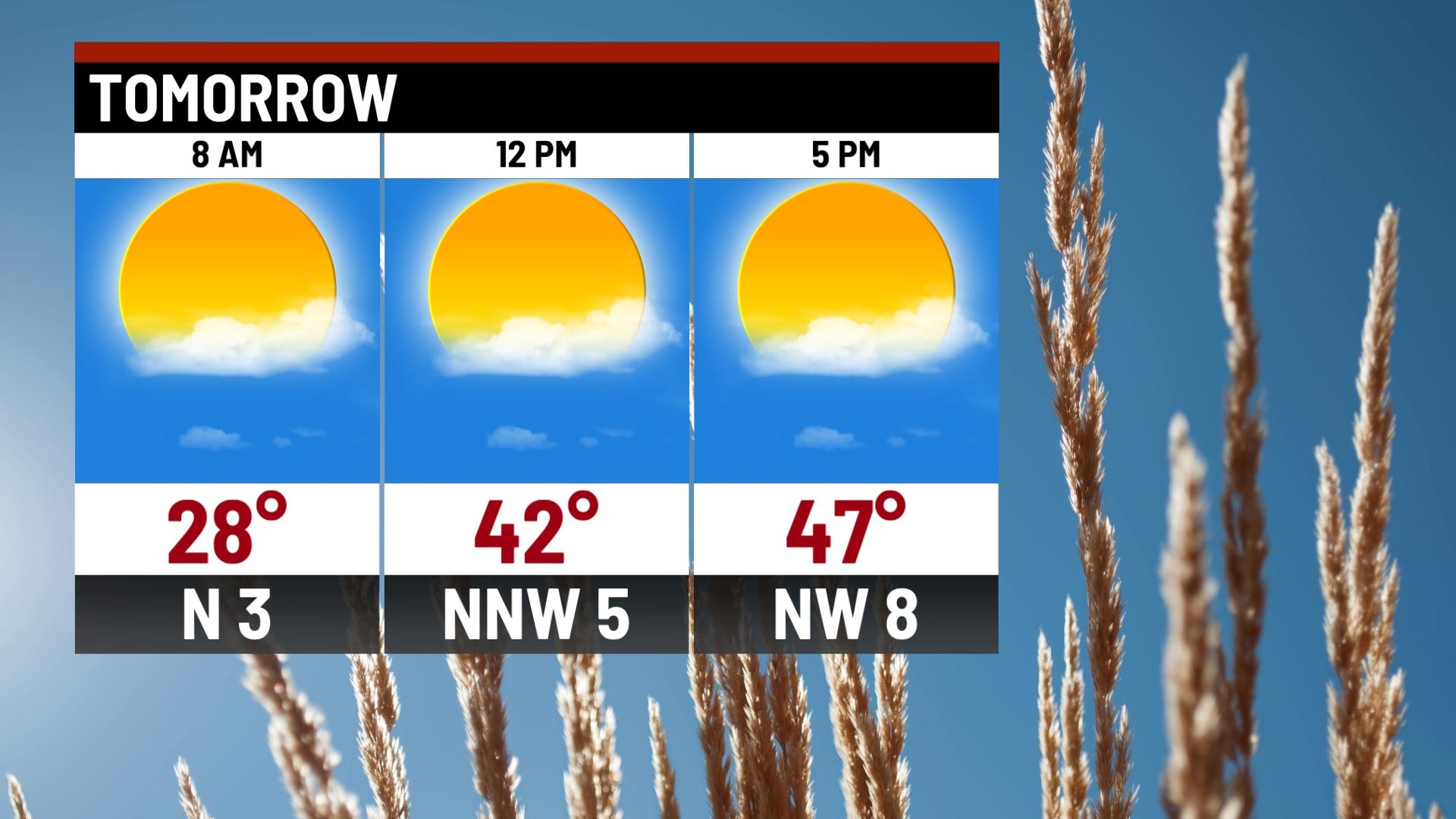 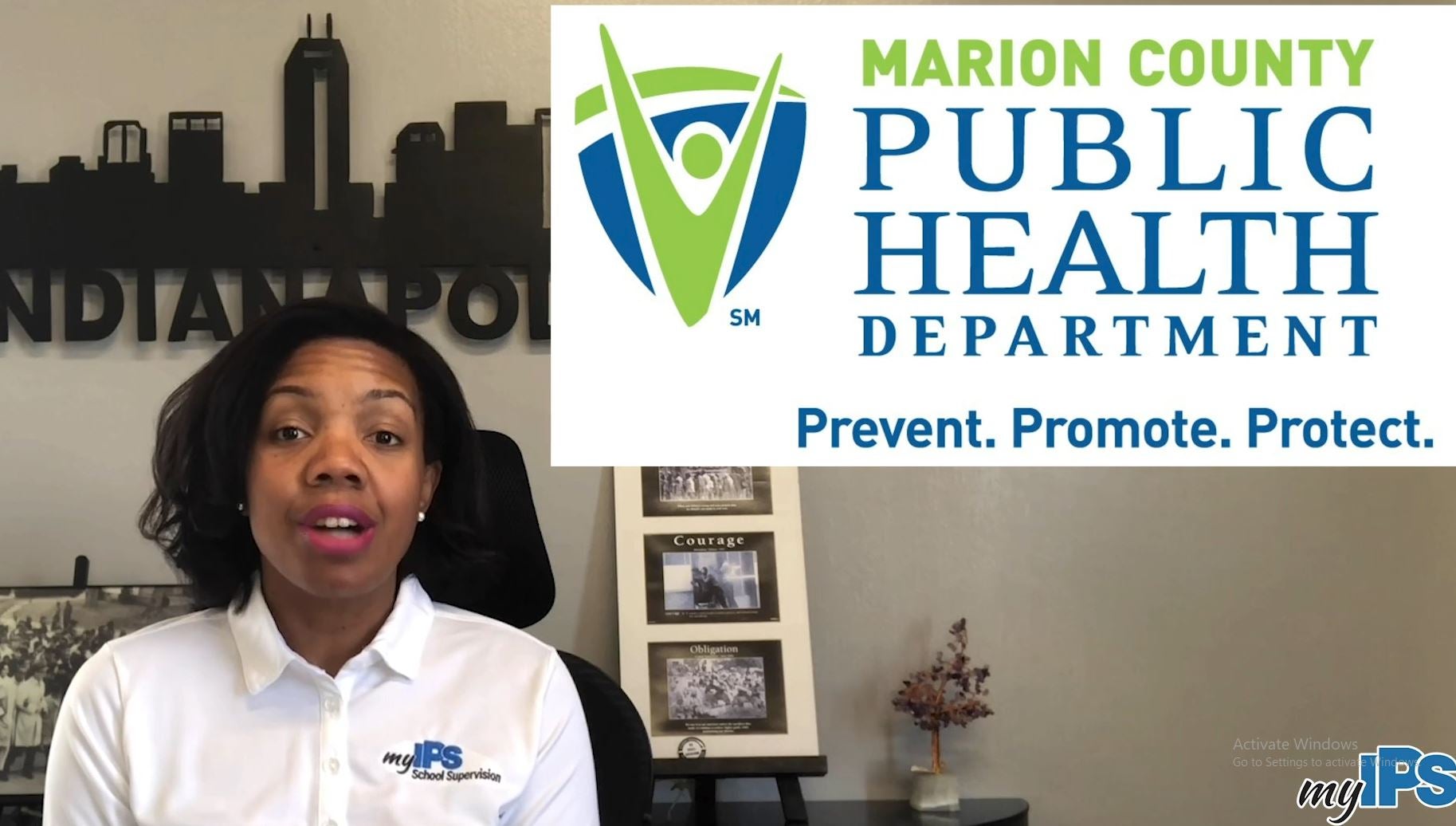