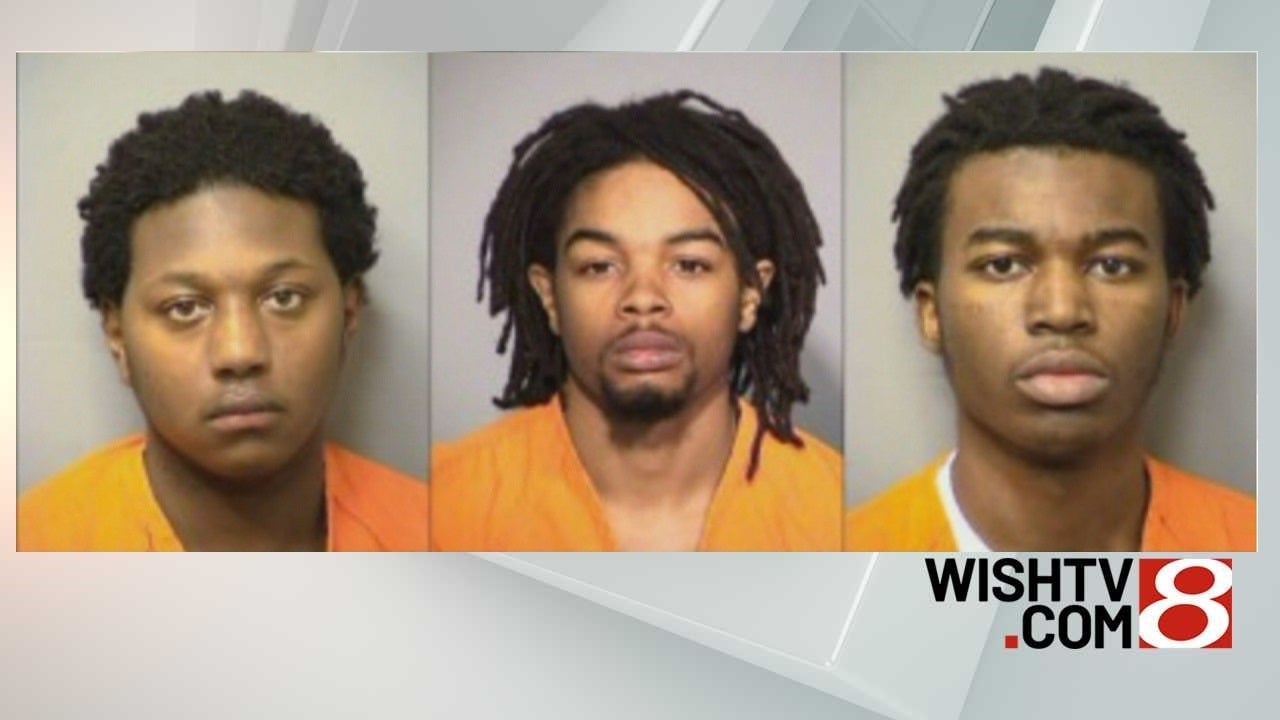 INDIANAPOLIS (WISH) — Three men were sentenced Thursday for a crime spree including the murder of a gas station clerk in 2016, Marion County prosecutors said.

Khushwinder Singh was shot and killed on Jan. 15, 2016, during an attempted gas station robbery at Cumberland Express Mart, which was at 11140 E. Washington St. That’s at the intersection of Monroe Street.

In February, the three men — 27-year-old Kiree Hayes, 20-year-old Tyler D. Miller and 20-year-old Damion Cobb — were found guilty on charges ranging from murder to battery. When the crimes occurred, Miller and Cobb were 17 years old.

Prosecutors said surveillance video showed Miller and Cobb entering the store and pointing firearms at Singh. After Singh was shot, Miller jumped over the counter and attempted to open the cash register. After failing to open the register, the two fled the gas station and were seen getting into a white Dodge vehicle.

During the second robbery, Hayes pistol-whipped a clerk in the head before forcing him to open the cash register. Later, Hayes and Miller were seen running out of the business and into a white Dodge vehicle.

Shortly after the second robbery, IMPD officers found a white Dodge Stratus left in a ditch less than a mile away from the gas station on Brookville Road, the release said. Cobb was found and detained blocks away from the white vehicle; Miller and Hayes were found on foot in a neighborhood near the abandoned car.

County sheriff’s deputies discovered two firearms and several articles of clothing in a yard near where Hayes and Miller were found, prosecutors said. One of the firearms, found inside a spare tire on the property, was determined to be the murder weapon.