Indianapolis boy 1 of 3 siblings who drowned off Texas coast 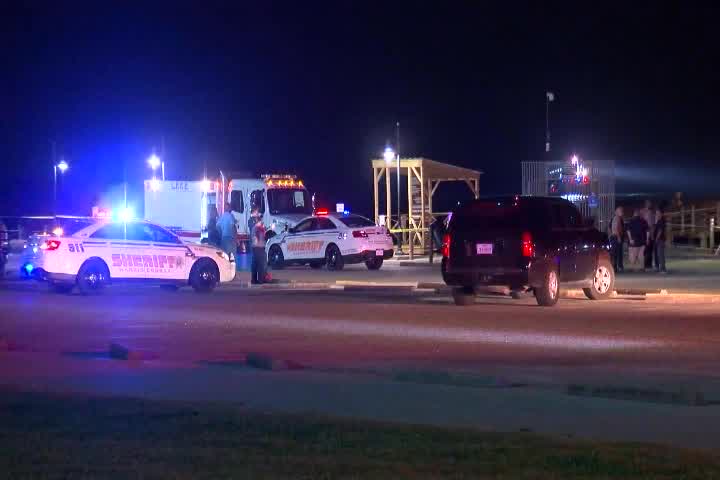 LA PORTE, Texas (WISH/CNN) — One of three children who drowned Thursday night in Texas was an Indianapolis boy, according to Texas authorities. The three children were siblings.

Four children were swimming at a park in La Porte Thursday night when they were overcome by a wave, possibly from a large boat passing by.

People tried to rescue the children, who were between the ages of 7 and 13, but only one child was pulled from the water alive.

“We understand that three children have been discovered. The latest one right now is a 7-year-old male. Earlier we found a 10-year-old male and also a 13-year-old female,” said Harris County Sheriff Ed Gonzalez. “And I understand that there was a fourth was transported to the hospital. I don’t know the latest condition but I’m told stable to serious perhaps.”

Chambers County Justice of the Peace Larry Cryer identified Zyon Anthony, 7, as one of the siblings who died. Cryer said Anthony lives in Indianapolis with his mother and was visiting his family during the summer. His stepbrother Zat’ai Hunter, 10, and his stepsister Zania Hunter, 13, also drowned.

Another sibling survived and was taken to a nearby hospital. That child’s identity has not been released.