30 displaced after north side apartment fire 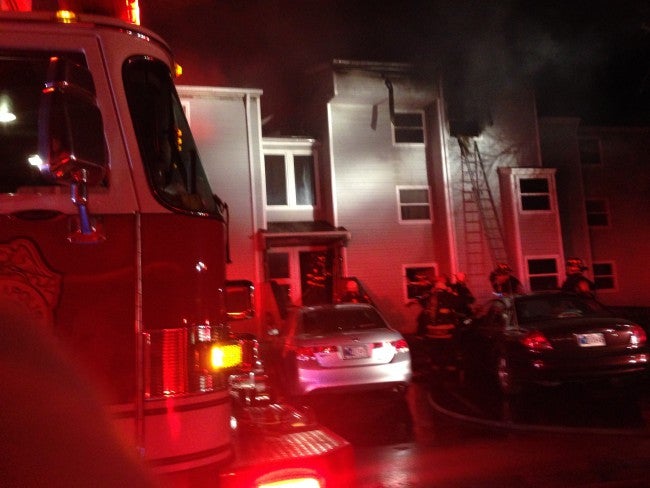 INDIANAPOLIS (WISH) — Indianapolis Fire Department said about 30 people were displaced following an apartment fire on the city’s north side.

Around 70 firefighters were called out around 9:30 Tuesday evening to the 9000 block of Woodmoss Lane. That’s near 91st Street and Allisonville Road.

Two people were rescued from the third floor after the fire broke out. Firefighters spotted the two people yelling for a window for help. Both residents were OK.

A first floor resident told IFD that he was heating grease on the stove. When he walked away for a moment, the stove caught fire. The resident evacuated the apartment.