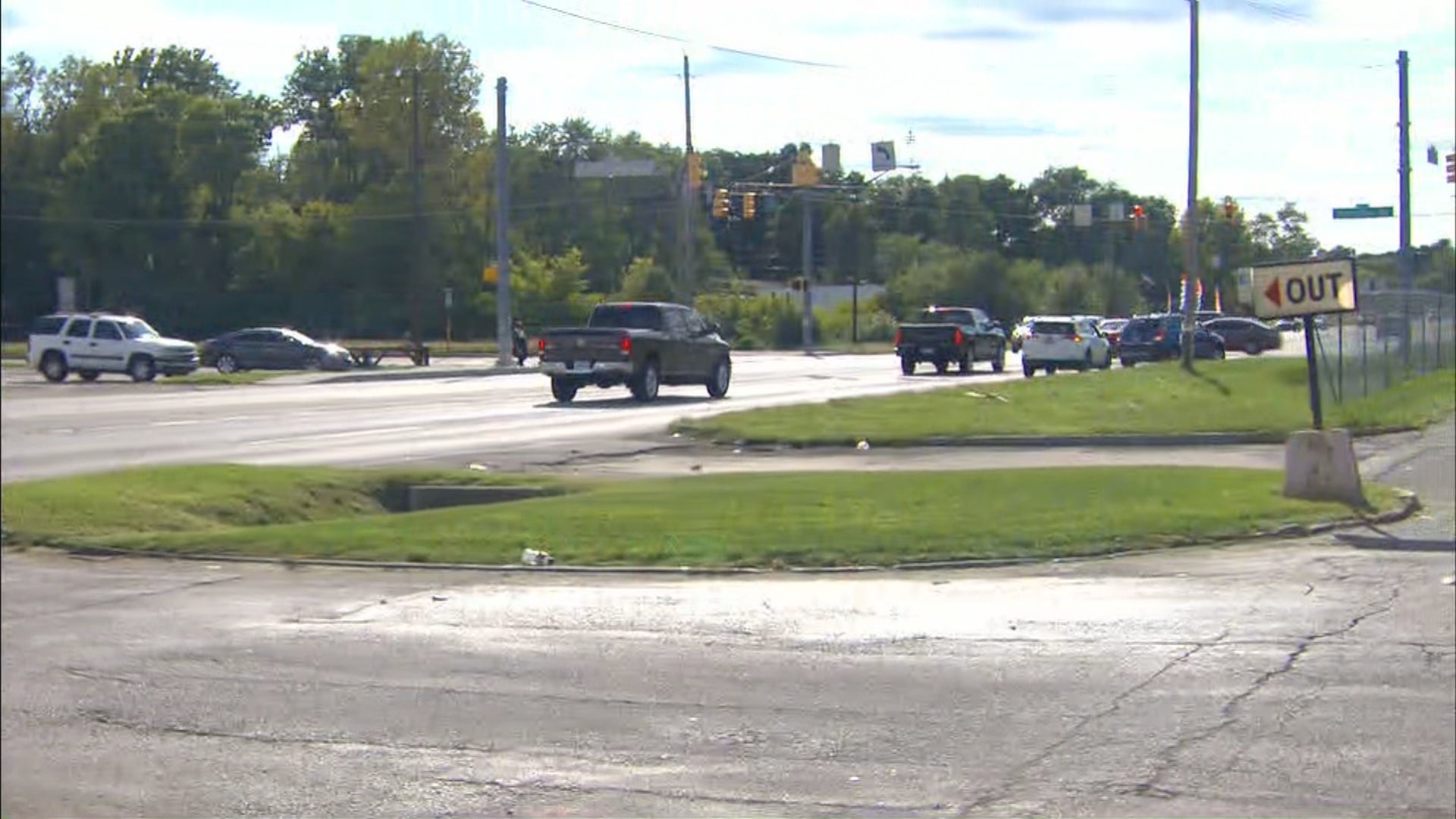 INDIANAPOLIS (WISH) — Police are investigating after a woman arrived at a fire station suffering from gunshot wounds.

Around 11:45 a.m. Tuesday, officials were alerted that a woman had been transported to Indianapolis Fire Department Station 10, 2970 N. Sherman Drive, with injuries stemming from a shooting. They were transported to an area hospital where they later died.

Investigators were later located a crime scene in the 6000 block of East 38th Street near Arlington Avenue. After interviewing witnesses, officials believe the shooting to be in connection to road rage.

All parties involved were detained.

The shooting remained under investigation. If you have any information on the shooting, you are urged to call Crime Stoppers at 317-262-8477.