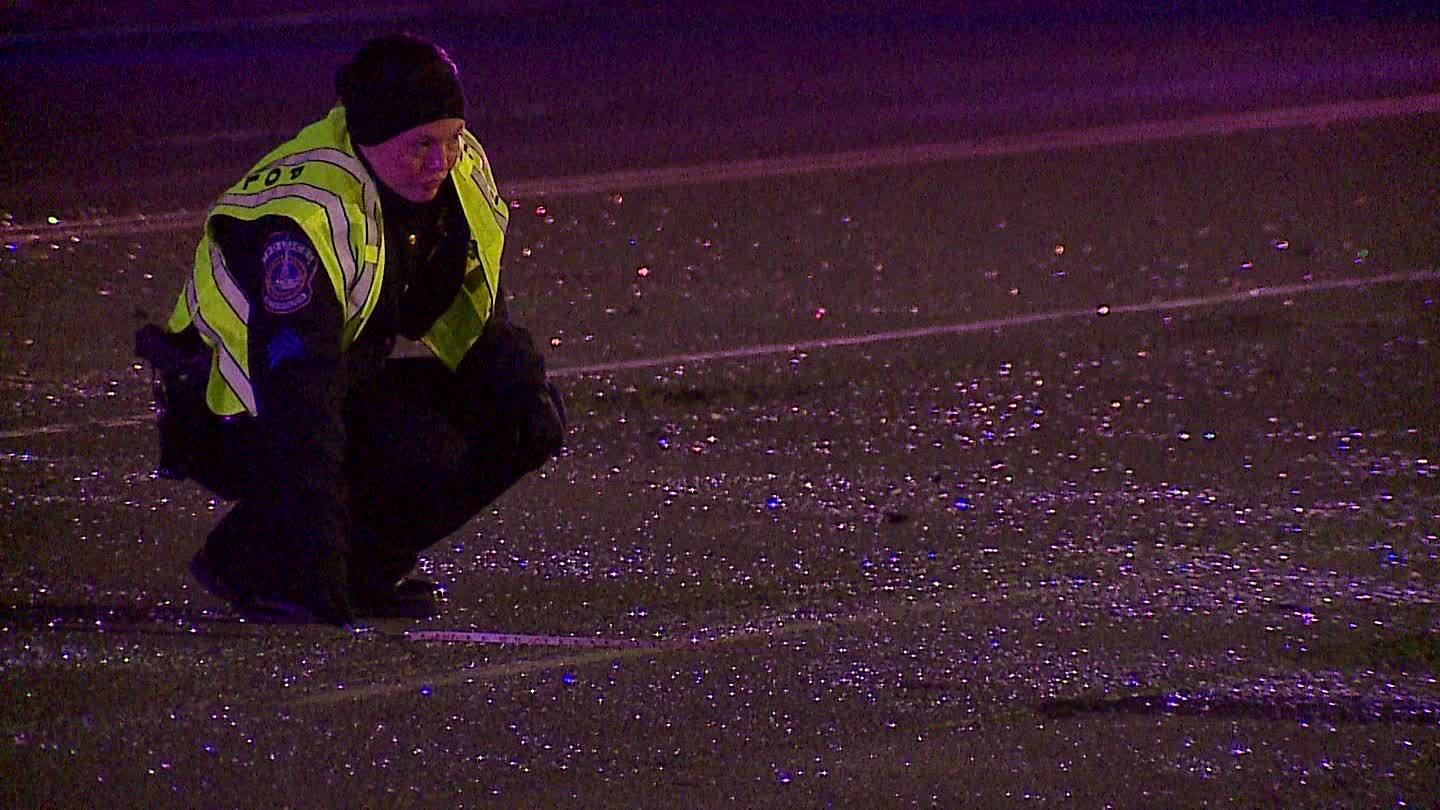 INDIANAPOLIS (WISH) — A man died in a single-car crash on the night of March 7 on Pendleton Pike after fleeing another crash on the same road, Indianapolis Metropolitan Police Department said.

Police were sent about 9:45 p.m. to the crash at Pendleton Pike and North Hartman Drive. That’s a commercial area just southwest of the Interstate 465 interchange with Pendleton Pike.

The Marion County Coroner’s Office on May 7 identified the victim as Cesar Hernandez-Rocha, 34.

The Marion County Coroner’s Office did not immediately respond to an email request for information on the driver’s identity.