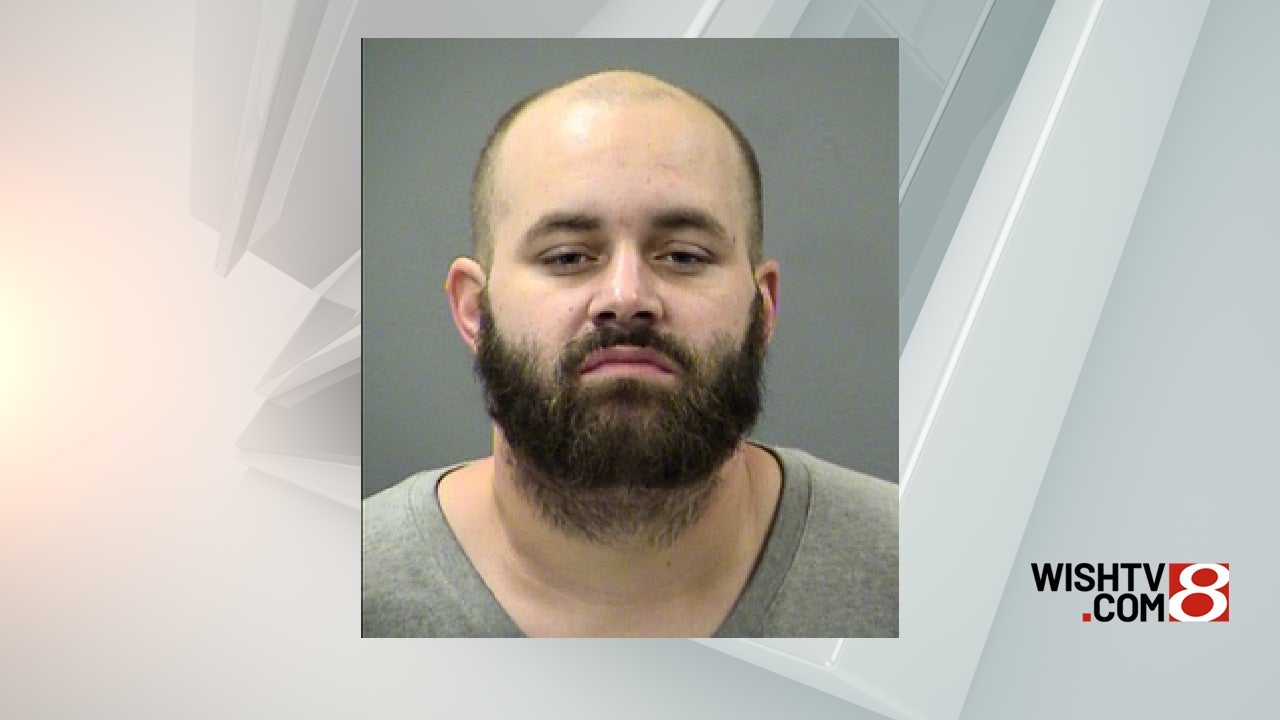 INDIANAPOLIS (WISH) – A Trafalgar man has been convicted of attempted murder in the shooting of an Indianapolis police officer during a 2016 car chase.

Michael Swafford was found guilty Wednesday of attempted murder and resisting law enforcement after a three-day trial in Marion Superior Court, Criminal Division 4. The 34-year-old was in a March 8, 2016, car chase and shootout with Christopher Maher, an Indianapolis Metropolitan Police Department officer who was slightly injured.

The car chase began about 4:15 a.m. when Maher attempted a traffic stop on East English Avenue near South Gray Street on the city’s southeast side. According to prosecutors, when Maher initiated the traffic stop, Swafford, who was driving a 2001 blue Chevrolet Cavalier car, ignored police lights and turned onto Oakland Avenue and accelerated. During the pursuit, Swafford’s vehicle reached speeds of approximately 80 mph.

Prosecutors said, as the officer was pursuing Swafford’s vehicle near the 3500 block of East Prospect Avenue, Swafford slowed to from 10-15 mph and fired shots at the officer. One bullet struck the front windshield of the police car and another shot through the police car’s spotlight, shattering the driver-side window. As Maher continued his pursuit of the Cavalier in the 1000 block of Earhart Street, the car came to a stop before Swafford fired more rounds at Maher. It was at this time Maher returned fire at the Cavalier. During the course of the investigation, investigators located a spent shell casing at the scene on Earhart Street.

According to testimony at the trial, Swafford called the owner of the car about 4:30 a.m. the morning of the shooting and told the owner to report her car as stolen. Multiple witnesses testified at trial that Swafford was known to drive a Cavalier and was seen both before and after the shooting driving the car.

One witness testified that when asked why he needed to get rid of the Cavalier, Swafford said, “I bopped off at the police.”

About 16 hours after the shooting, officers were called to a vehicle fire at an abandoned apartment complex in the 3800 block of North Emerson Avenue. Upon arrival, a Cavalier was completely engulfed in flames. According to the car’s identification number, it was confirmed to be the vehicle in the shooting earlier that day. Investigators located five spent shell casings inside the vehicle that matched the shell casing found at the scene on Earhart Street.

Swafford was arrested on March 20, 2016, when officers found a modified, sawed-off assault rifle with a 75-round ammunition drum in a red bag that belonged to Swafford. Swafford’s DNA was found on the live rounds inside the drum. The markings on the bottom of the rounds inside the drum of Swafford’s rifle matched the markings on the spent casings found in the Cavalier and at the scene in the 1000 block of Earhart Street. Further investigation confirmed the rifle as the weapon that was fired during the incident when comparing the spent shell casing found at the scene, prosecutors said.