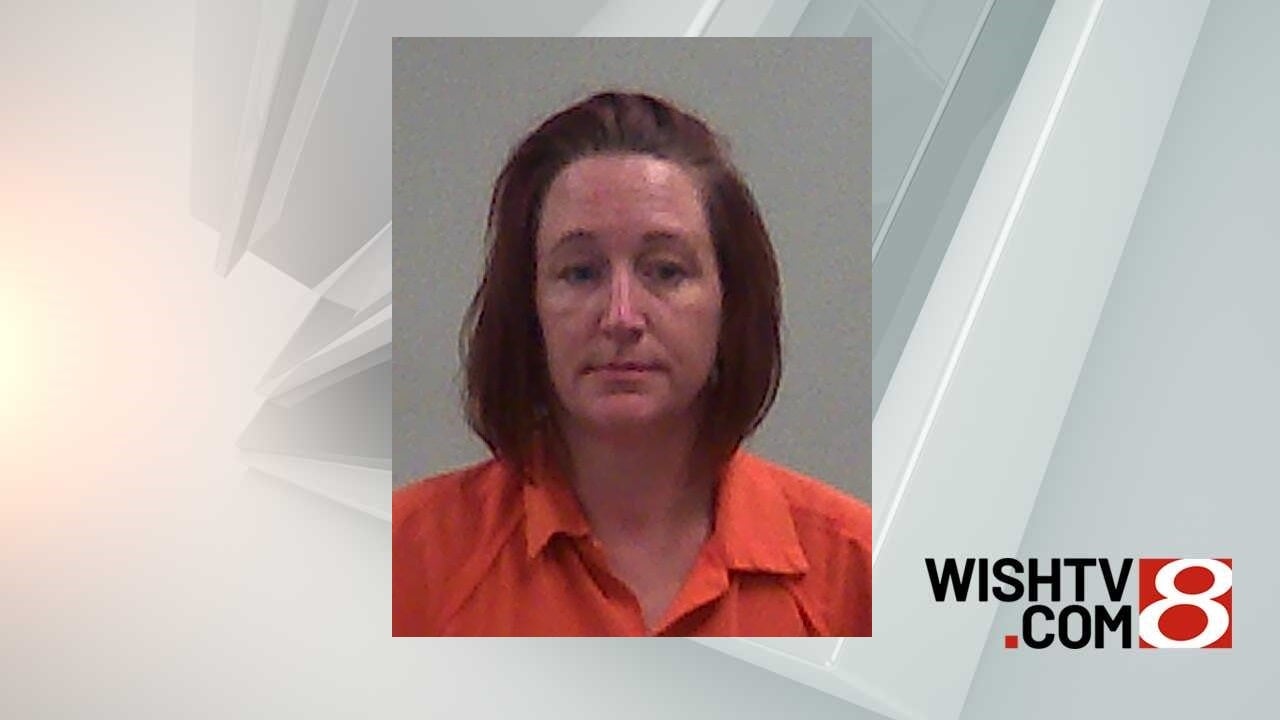 RICHMOND, Ind. (WISH) – A 39-year-old Richmond woman has been charged with murder after police found a 28-year-old woman dead inside a home early Friday.

Richmond Police Department was called about 12:55 a.m. 1512 S. Fifth St. on a report of a possible injured person. They found Kirsten Holland dead. An investigation led to Kristy Sewell being charged with murder.

Sewell was booked into the Wayne County jail shortly before noon Friday on a murder charge, according to a Facebook post from Capt. Curt Leverton.

Online court records did not show that a case has been filed for Sewell.