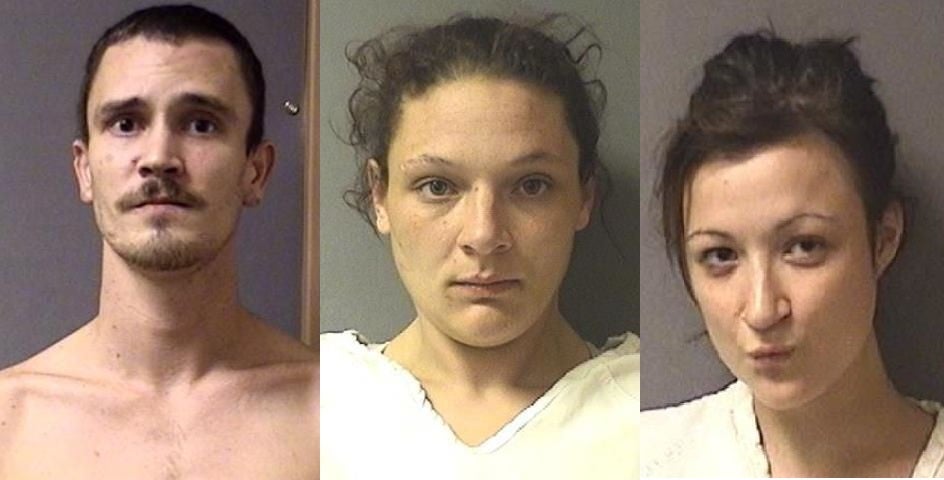 According to Madison County Sheriff Scott Mellinger, 30-year-old Brittney Vontress, 30-year-old Jordan Zirkle and 22-year-old Taylor Wheeler have been taken into custody. A fourth arrest was announced by Mellinger but has not been identified.

A second body was found Tuesday in southern Grant County. Mellinger said it is connected to the body found on Monday.

Investigators found the body Monday morning while searching for evidence from another case, but the sheriff’s office declined to say whether the cases are connected. Mellinger said the body had possibly been there for several days.

Madison County Coroner Marian Dunnichay says “there absolutely appears to be foul play.” She told The Herald Bulletin the body was being taken to the Northeast Indiana Forensic Center in Fort Wayne for identification.