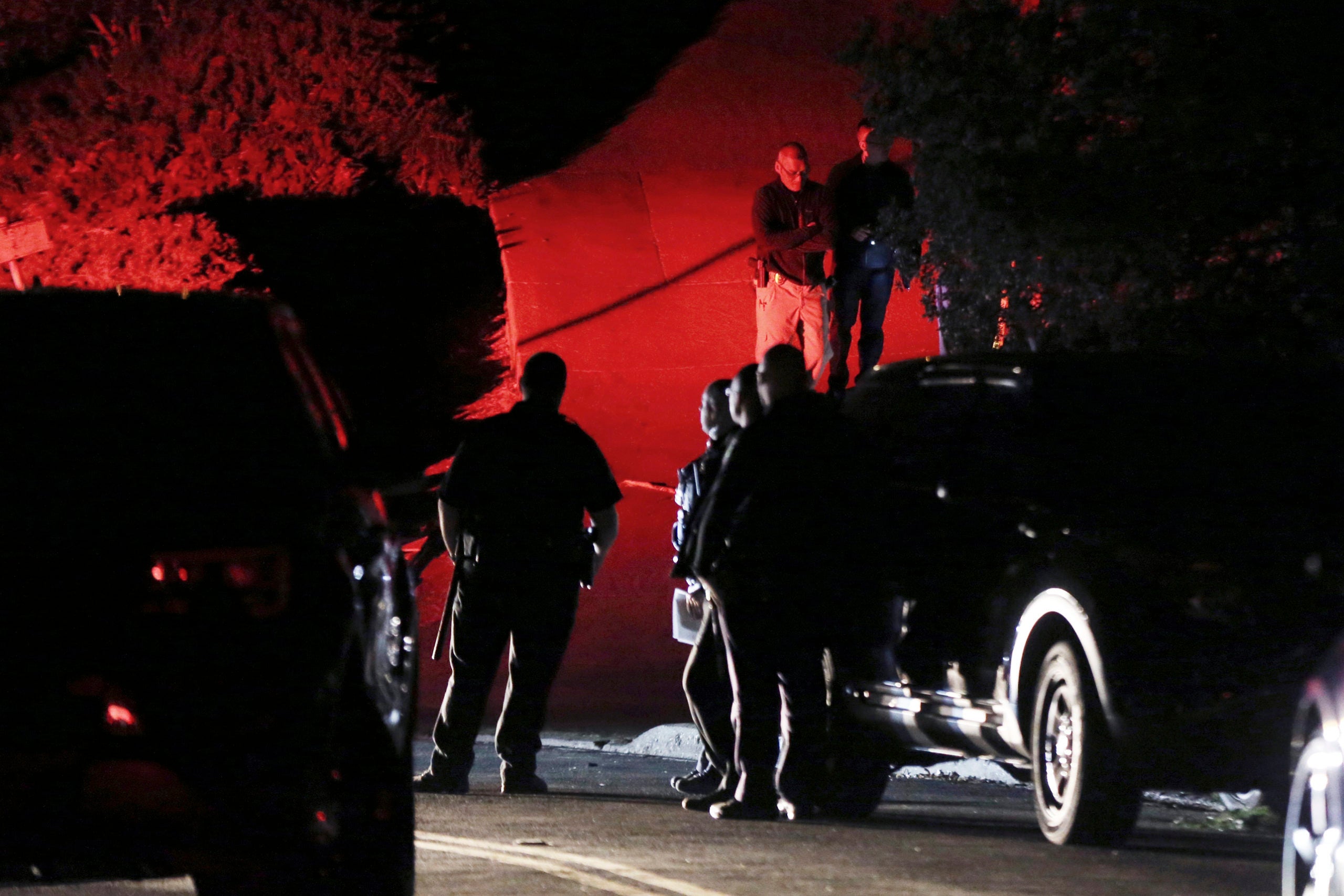 The shooting in Orinda, a city of about 20,000 near Oakland, happened at a party attended by 100 people, police chief David Cook told the East Bay Times. He said officers responded to a call around 10:45 p.m. Thursday and found four people dead at the scene.

Michael Wang, who owns the home, said he rented it out to a woman through Airbnb for what the woman said would be a family reunion for a dozen people, according to The San Francisco Chronicle .

Wang said his wife reached out to the woman after neighbors called complaining about excessive noise. The woman said there were only 12 people at the party, but Wang said he could see more people via video from his Ring doorbell camera.

Airbnb is “urgently investigating” what happened, spokesman Ben Breit said in an email.

Police did not immediately provide information about the victims or what what prompted the violence at the home in the neighborhood of multimillion-dollar homes.

Residents of the neighborhood were frustrated with the party’s noise before the shooting, said neighbor Chris Gade.

“It was just more of a noise complaint that we were worried about originally,” he told reporters.

Then Gade said he heard gunshots and saw people “screaming and fleeing down the hill.”

“I think everybody in our neighborhood immediately locked our doors and started messaging each other, trying to figure out what was going on,” he said. “This just doesn’t happen in Orinda.”

Orinda Mayor Inga Miller told KCBS Radio she had not previously heard of any complaints about short-term rentals in the neighborhood. City officials had regulated the industry with an ordinance and a registry.

“It’s a very somber day here in Orinda,” she said.