4 injured following crash on southwest side 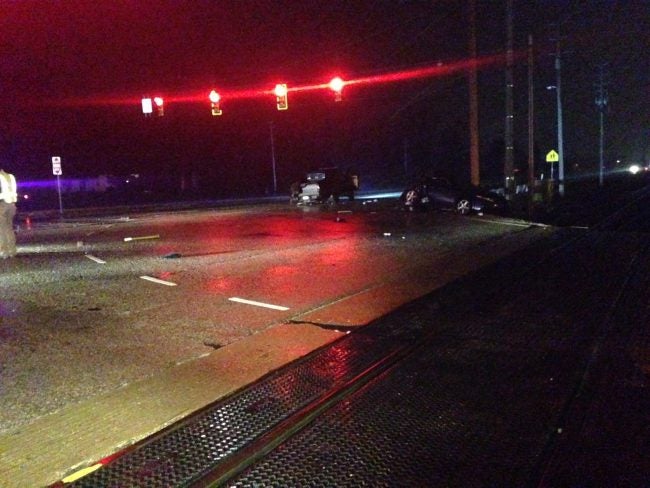 INDIANAPOLIS (WISH) — Four people are in the hospital after a crash on the southwest side early Sunday.

Authorities said it happened around 2:45 a.m. when a blue 2006 Acura going south on Kentucky Avenue lost control and ran into the back of a 2002 Chevy Avalanche.

It is not yet clear if alcohol was a factor in the crash.