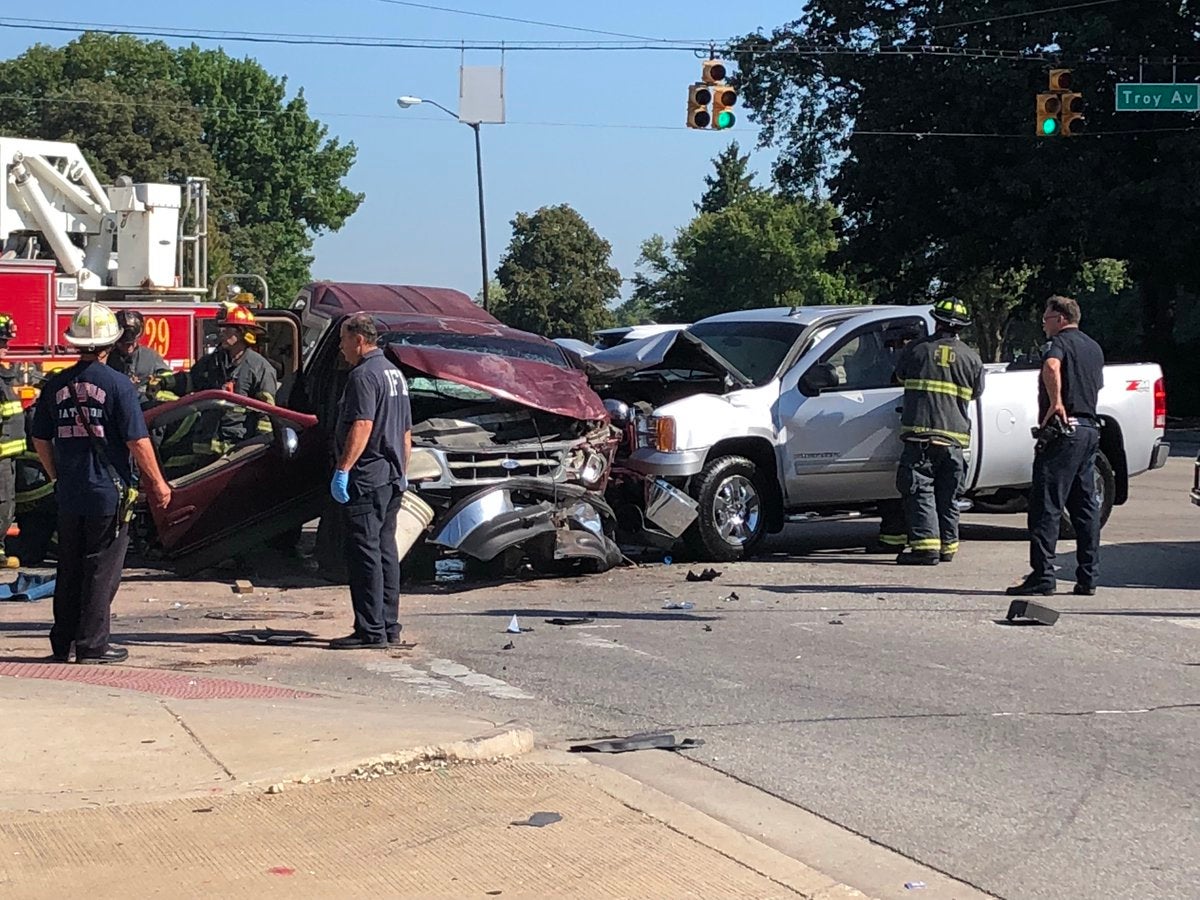 INDIANAPOLIS (WISH) – Four people were injured in a crash on the city’s southeast side Tuesday morning.

The accident happened in the area of South Keystone Avenue and East Troy Avenue at approximately 10:45 a.m.

According to the Indianapolis Fire Department, the crash involved two pickup trucks.

Two of the victims were said to be in serious condition while the other two said to have been incurred less serious injuries.