4 people shot on city’s near-northwest side 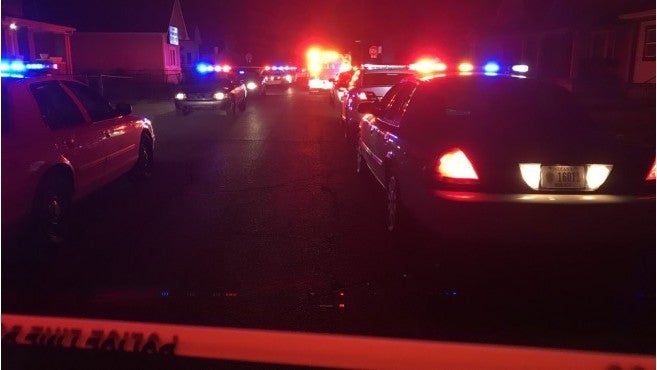 INDIANAPOLIS (WISH) — Three people are stable and another walked into a hospital after being shot Wednesday night on the city’s near-northwest side.

Indianapolis Metropolitan Police Department said its officers were called just after 9 p.m. to the intersection of Roache and Rader streets. That’s a residential area about a quarter-mile southwest of the intersection of West 29th Street and Dr. Martin Luther King Jr. Street.

More than 50 evidence markers had been placed at the scene by 11:30 p.m. More than 40 shell casings had been found.

All of the shooting victims appeared to be young adults.

Witnesses were being held on an IndyGo bus so police could talk to them.

Police said the shooting may have occurred during a neighborhood party or concert.

An IMPD public-information spokesman was heading to the scene.