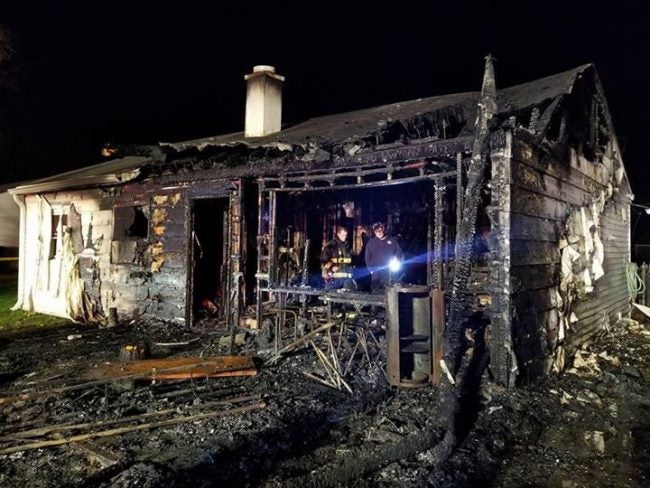 It happened at a home off Ardmoore Drive just before 4 a.m. when officials responded to a residence fire.

Prior to arrival of the fire officials, the four occupants of the home were able to escape through one of the home’s windows. They were later transported to the hospital for smoke inhalation.

The fire was later brought under control after 20 minutes.

The cause of the fire is not yet known. 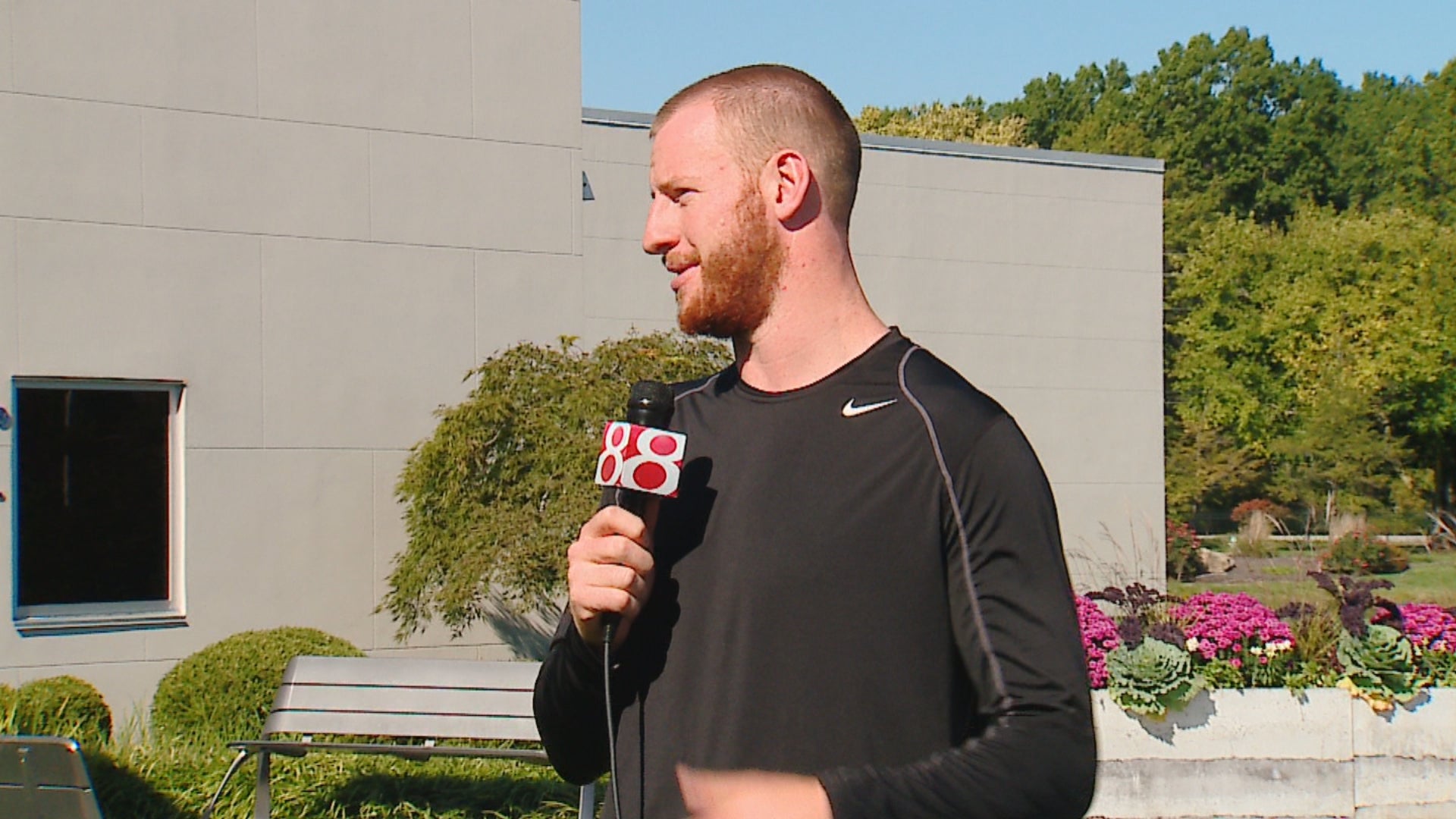