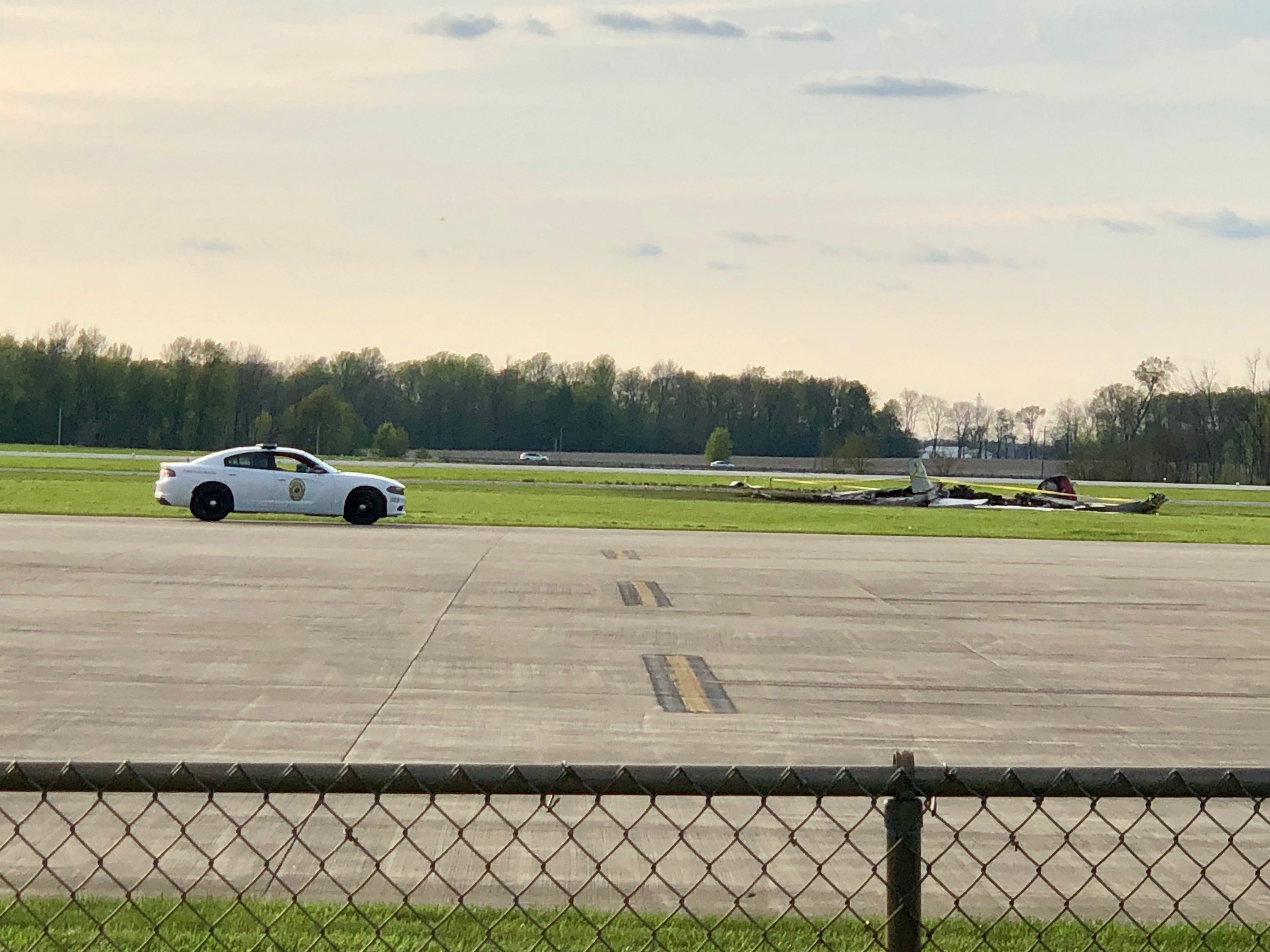 MARION, Ind. (WISH) — Four people survived a plane crash Sunday afternoon in Marion, according to officials at the scene.

Witnesses at the scene told News 8 the plane, which crashed around 5:15 pm. at the Marion Municipal Airport, caught on fire at some point.

There were four people onboard.

The cause of the crash was still under investigation on Sunday night.

The plane crash in Marion was the second plane crash reported on Sunday in central Indiana.