4 injured in shooting at mall near San Francisco 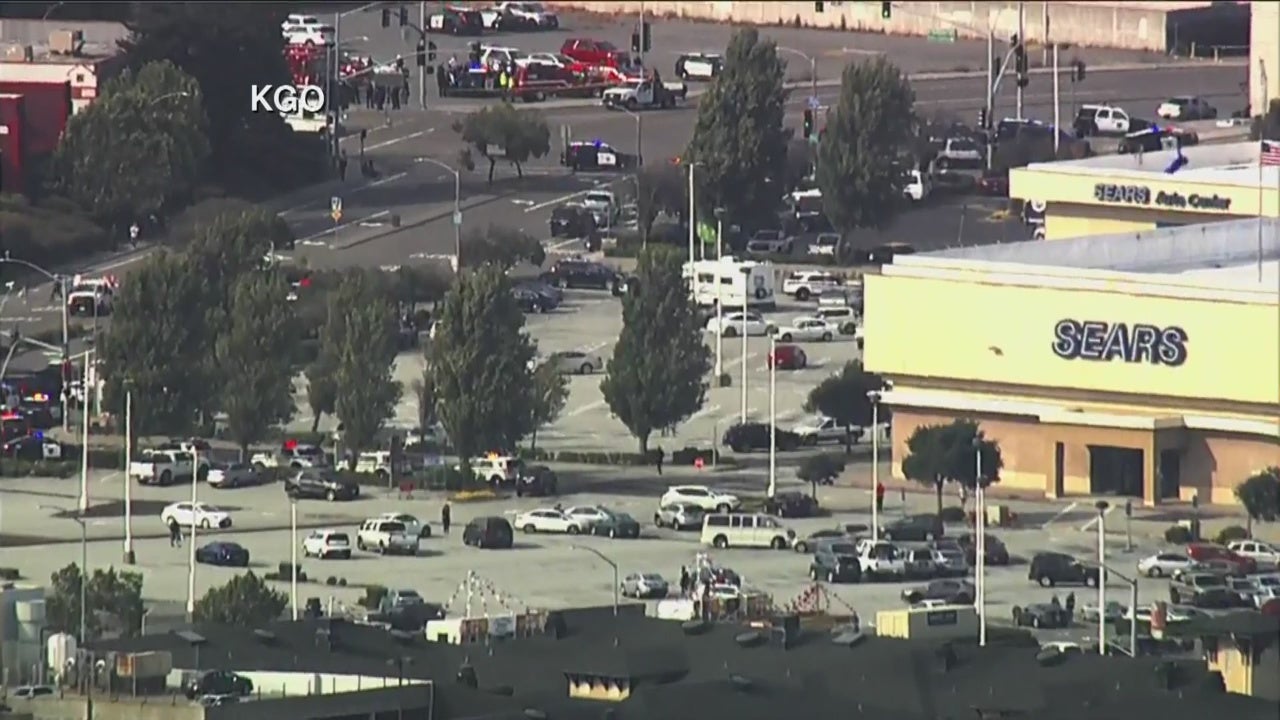 At 3:56 p.m. PT, the San Bruno Police Department received a report of shots fired at the mall, authorities said.

Both of those victims have been taken to a hospital and are in stable condition.

Two others were also injured during the incident, but it’s unclear if they were shot.

They were treated and released at the scene.

Police say that this was not a random shooting event.

Authorities believe there were two separate shooters, either shooting at each other or at someone else.

The mall was evacuated as police investigate.

The San Bruno BART Station, which is next to the mall, was shut down.

Oakland’s 12 Street BART Station was also shut down after reports that the shooting suspect might be at the station.

The station has been reopened, according to Oakland police. No one was taken into custody.

A man who was in the food court at the time of the shooting says he heard several gunshots.

He says he thought they were fireworks until he say people running.

An employee at BJ’s Restaurant said she heard at least one gunshot.

She says she hid in the kitchen of the restaurant with other employees and guests.

No injuries have been confirmed by police at this time.