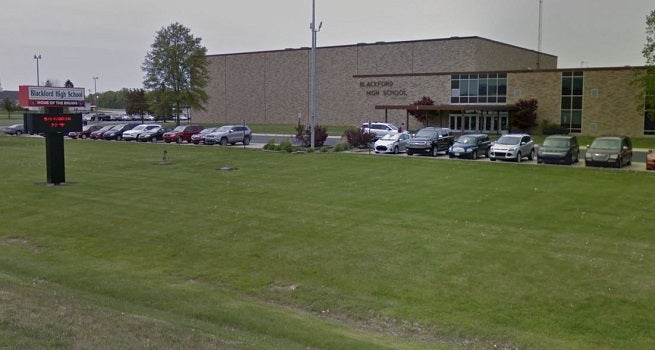 HARTFORD CITY, Ind. (AP) — A Hartford City woman whose 15-year-old son took a handgun to school has been sentenced to four years in prison.

The 40-year-old woman was sentenced Tuesday after pleading guilty last month to dangerous control of a child. The charge refers to cases where a parent or guardian permits a child to possess a firearm.

The Star Press in Muncie reports she acknowledged to investigators she was aware her son had a firearm, but never discussed the matter with him.

The boy had been in trouble related to guns before. He took the weapon to Blackford High School on Oct. 30, resulting in a lockdown and a delay in dismissal of students. News 8 reported no students or staff were injured in the gun incident.