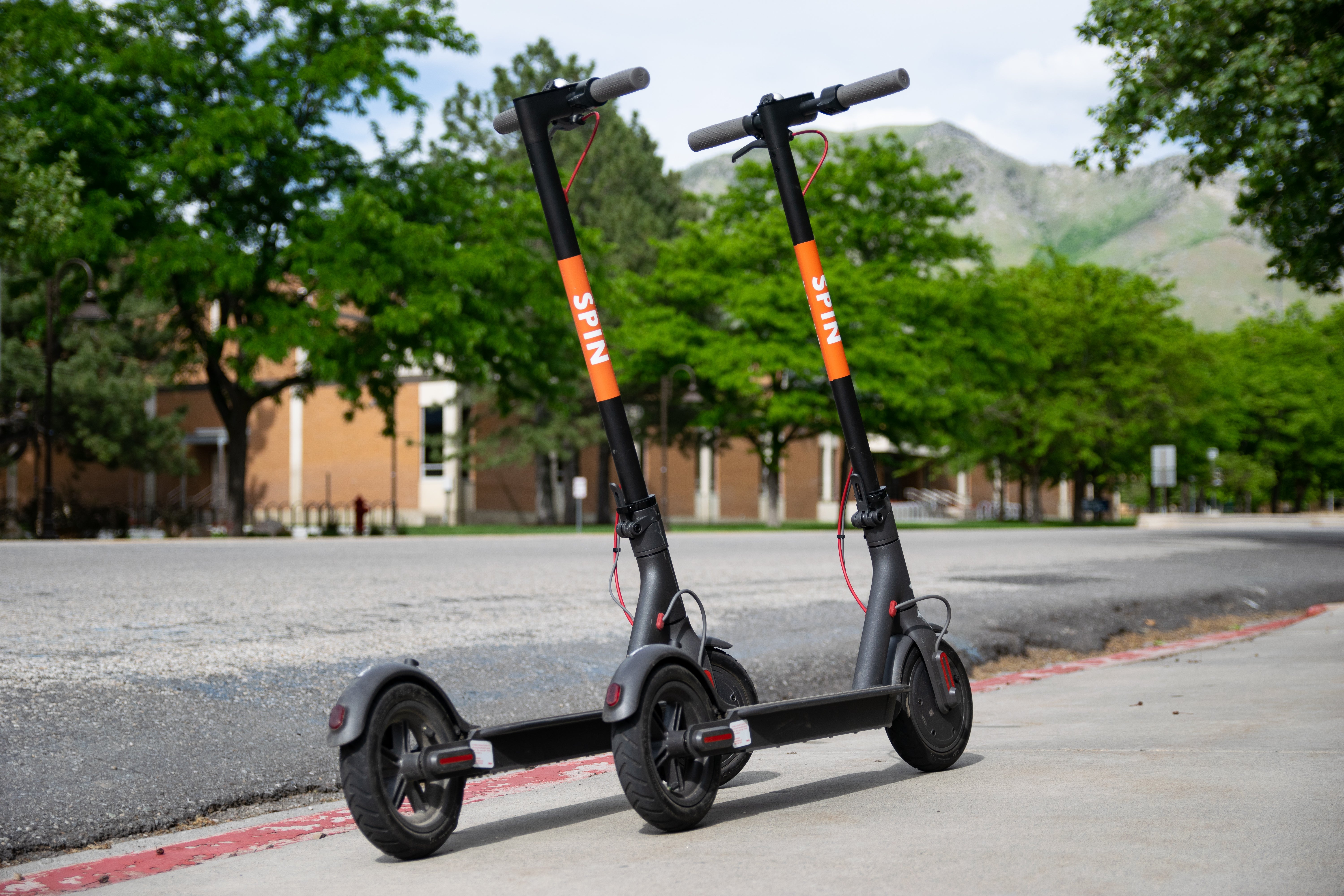 INDIANAPOLIS (WISH) — The city’s love-hate relationship with scooters just got a fourth competitor.

As a result, the city also has plans to cap the number of scooters and scooter providers. The city also hopes to further limit where scooters can be placed.

The Department of Business and Neighborhood Development announced Thursday that Lyft, the company known for providing car rides from independent drivers, will join Bird, Lime and Spin by putting scooters on the streets.

The department also said Business and Neighborhood Services Board will have a meeting at 10 a.m. May 10 to consider the added regulations for scooters. The meeting will be the the department offices, 1200 S. Madison Ave. Copies of the proposed regulations will be available Tuesday by contacting the department communications officer at brandi.pahl@indy.gov.

Scooters made their first appearance in the city last spring. The city at that time did not have regulations for scooters, and Bird and Lime voluntarily pulled their scooters off the streets while the city drew up rules. By September, the scooters were back and the city had created a law to keep the scooters from being ridden on sidewalks and trails. The law also regulates how scooters can be parked.

Spin’s website says it was founded in San Francisco in 2016. It has “dockless mobility systems” in cities and campuses across the nation.