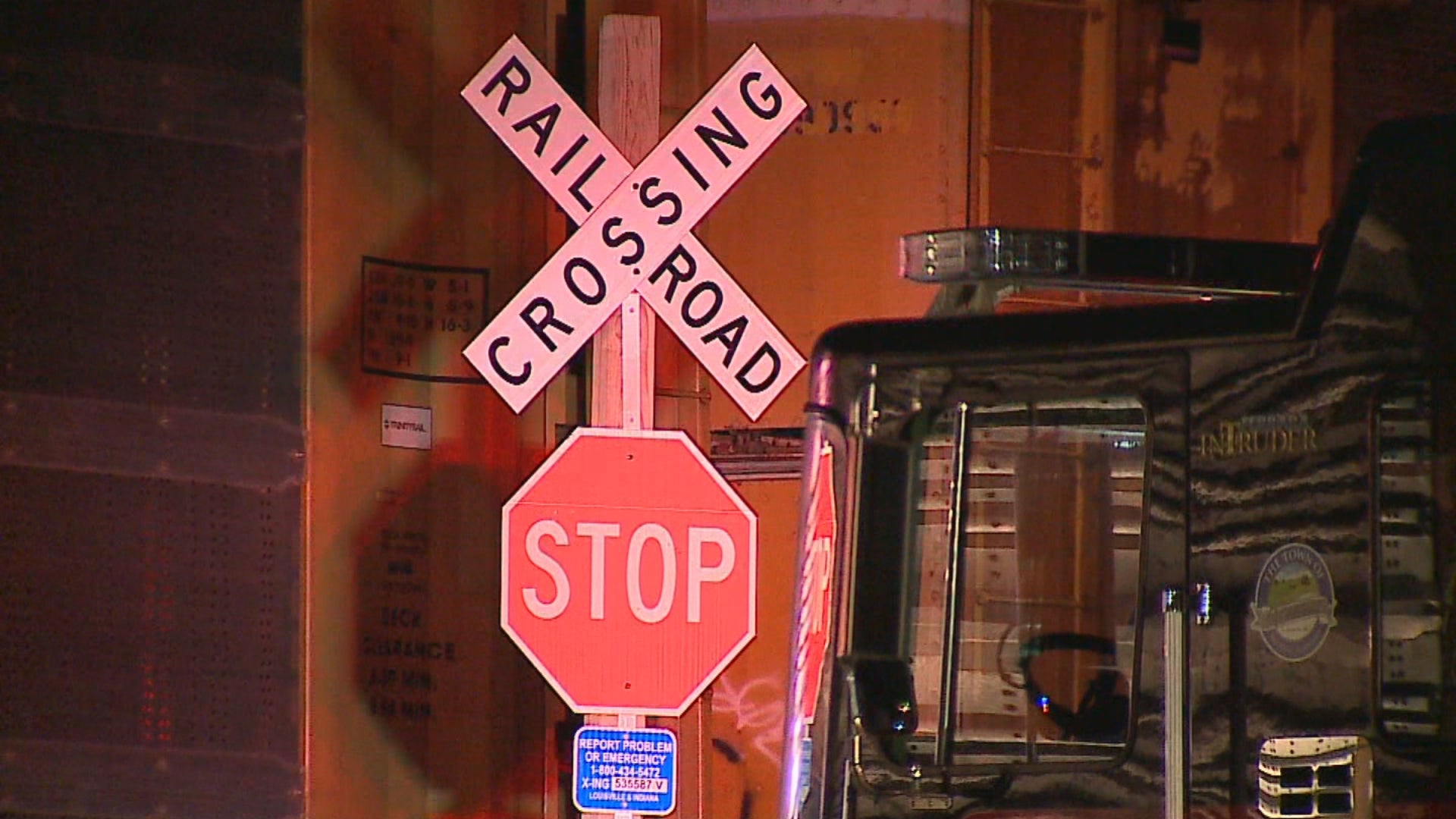 The goal of “Stop. Trains Can’t” is to urge Americans to be more careful at highway-rail grade crossings.

Ronald Batory, the administrator of the Federal Railroad Administration, told News 8 there are about 129,000 railroad crossings in the country — just less than one per mile — and crashes at the crossings rose in 2018. He also said the Indianapolis area has one of the higher rates, with 14 highway-rail incidents. He asked people to be aware of their surroundings, don’t take risks and respect precautionary devices.

“That warning device is out there for their well-being,” Batory said. “Respect it, adhere to it and don’t assume because when you start assuming, you’re going to make mistakes, and when you make a mistake sometimes it can be your last when you’re around a train.”

He blames a lot of those crashes on distracted driving. Last year, 270 people were killed at railroad crossings nationwide.

The campaign will cost $5.6 million.