5 major investigations into Donald Trump and his businesses, explained 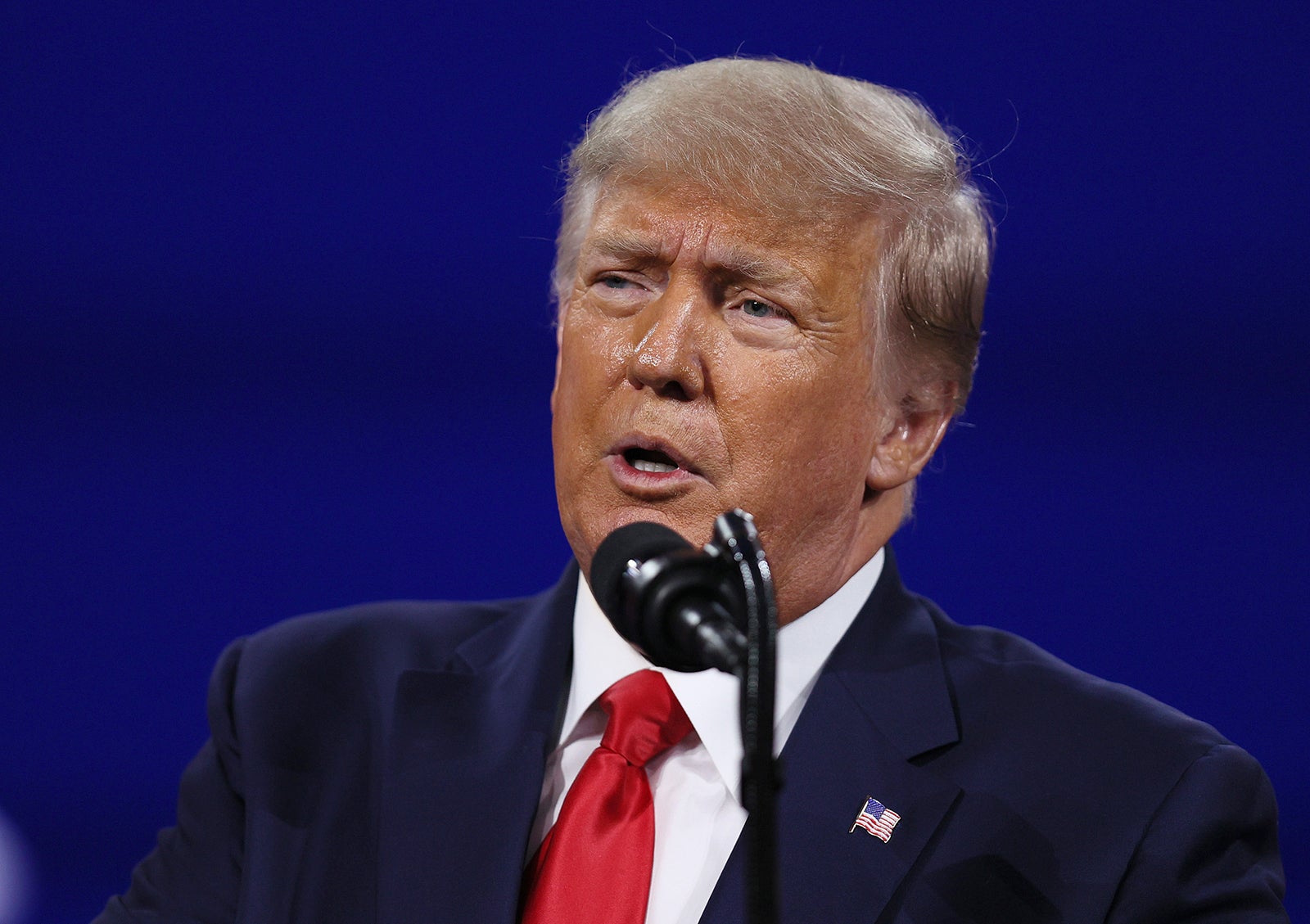 (CNN) — The announcement by New York Attorney General Letitia James on Tuesday night that her office’s probe into The Trump Organization has evolved from a purely civil one to add a criminal investigation is a good reminder of the various legal entanglements facing former President Donald Trump as he works to keep control of the Republican Party and mulls a 2024 presidential re-run.

Although James’ office didn’t elaborate on what specifically led her office to make the investigation criminal, CNN legal analyst Elliot Williams offered this take on the move — and what it has to do with the ongoing investigation into the Trump organization by Manhattan District Attorney Cyrus Vance — in an interview on “New Day” Wednesday:

“What it appears to be is that the A.G.’s office, in the course of investigating civil wrongs by the President, found something that just didn’t look right and appeared to have some sort of criminal element to it and brought the D.A.’s office in. This allows them to pool resources, share information. And, in effect, helps both offices’ investigations out.”

True to form, Trump issued a lengthy statement bemoaning the investigations against him and suggesting all James cares about is “taking down Trump.”

While we don’t know for sure whether James’ office uncovered some new potentially criminal wrongdoing by The Trump Organization in the course of what had been a civil investigation, we do know the various areas that both the AG and DA were looking into.

Let’s go through them.

1) James is examining how Trump valued his assets

In the wake of former Trump attorney Michael Cohen’s congressional testimony alleging that Trump, along with his family members, had repeatedly “inflated his total assets when it served his purposes, such as trying to be listed among the wealthiest people in Forbes, and deflated his assets to reduce his real estate taxes,” James announced that she would investigate the claims to see if they elevate to the level of fraud. Her office has deposed both Trump’s son Eric and longtime Trump Organization Chief Financial Officer Allen Weisselberg.

This case grew out of questions regarding several hush money payments made in the run-up to the 2016 election by Cohen to women alleging they had engaged in extramarital affairs with Trump. Cohen told Congress, under oath, in 2019 that there was “no doubt” in his mind that Trump knew about the hush money payments. The investigation is broader than just the hush money, however, as Vance is also examining whether Trump overvalued (and undervalued) various properties to lenders and insurance companies as well as whether the company paid the appropriate amount of taxes. Vance’s probe scored a major victory in February when the Supreme Court blocked Trump’s attempts to keep eight years of tax records — from 2011 to 2019 — out of Vance’s hands. Last month, Vance’s office brought on a former FBI forensic accountant who was intimately involved in special counsel Robert Mueller’s investigation into Russian meddling in the 2016 election.

So, that’s what we know about the investigations being run by the Manhattan district attorney and the New York attorney general. But, those are far from the only legal issues that Trump faces. Here’s a look at some of the more prominent other ones:

Days before the 2020 election, a federal judge rejected an attempt by Trump, represented by Department of Justice lawyers, to effectively dismiss a case brought by Carroll alleging that Trump had raped her in the 1990s. He denied her allegation, saying, “She’s not my type.” The case is now proceeding through the federal court system.

Zervos, a former contestant on “The Apprentice,” sued Trump back in 2017, arguing that in his denial of her allegation that he had sexually assaulted her in 2007, he had defamed her and subjected her to harassment. Trump lost a bid to dismiss the case in late 2019, and in March an appeals court in New York rejected Trump’s latest appeal — meaning that the proceeding will now go before a trial court.

The niece of the President — and the author of the scathing bestseller “Too Much and Never Enough: How My Family Created the World’s Most Dangerous Man” — sued Trump in September 2020, alleging that he, his sister and his late brother had committed fraud to keep her from getting her fair share of the estate of Trump’s father, Fred Sr.

Aside from those myriad legal problems is the question of whether Trump could be charged with obstruction of justice for his attempts to impede and inhibit the Mueller investigation. In a back-and-forth during congressional testimony in July 2019, Mueller suggested that he believed Trump could be charged once he left office.

Now, it’s not at all clear whether Trump himself faces direct legal peril from any of these investigations. And, if past is prologue, Trump will use every means at his disposal to slow down the legal proceedings and muddy the waters in terms of public perception. And Trump did win one legal victory earlier this year when the Supreme Court declined to hear a case alleging that he violated the emoluments clause of the Constitution, which bars a president from reaping profits from a foreign government while in office.

With all that said, there’s no question that the announcement by James on Tuesday night represents a new and likely more perilous phase of the investigation for Trump. And, even if he manages to escape that probe, there are lots of other legal problems still lurking.