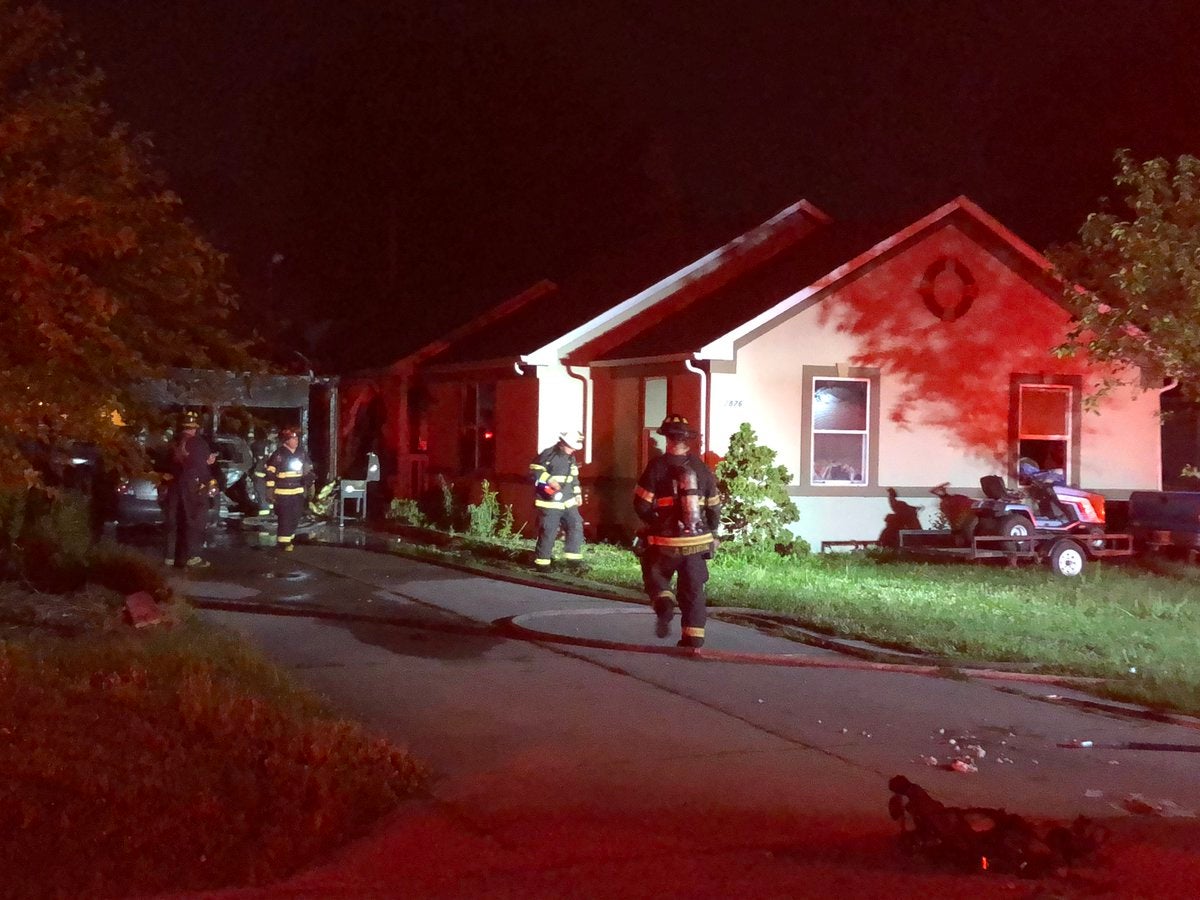 According to the Indianapolis Fire Department, an attached garage caught fire while five people, two adults and three children, were at home.

Crews were able to get the fire under control just after 3:30 a.m.

IFD say all five occupants did manage to exit the house unharmed.

However, three vehicle were completely destroyed.

The fire has been determined to electrical, according to IFD.