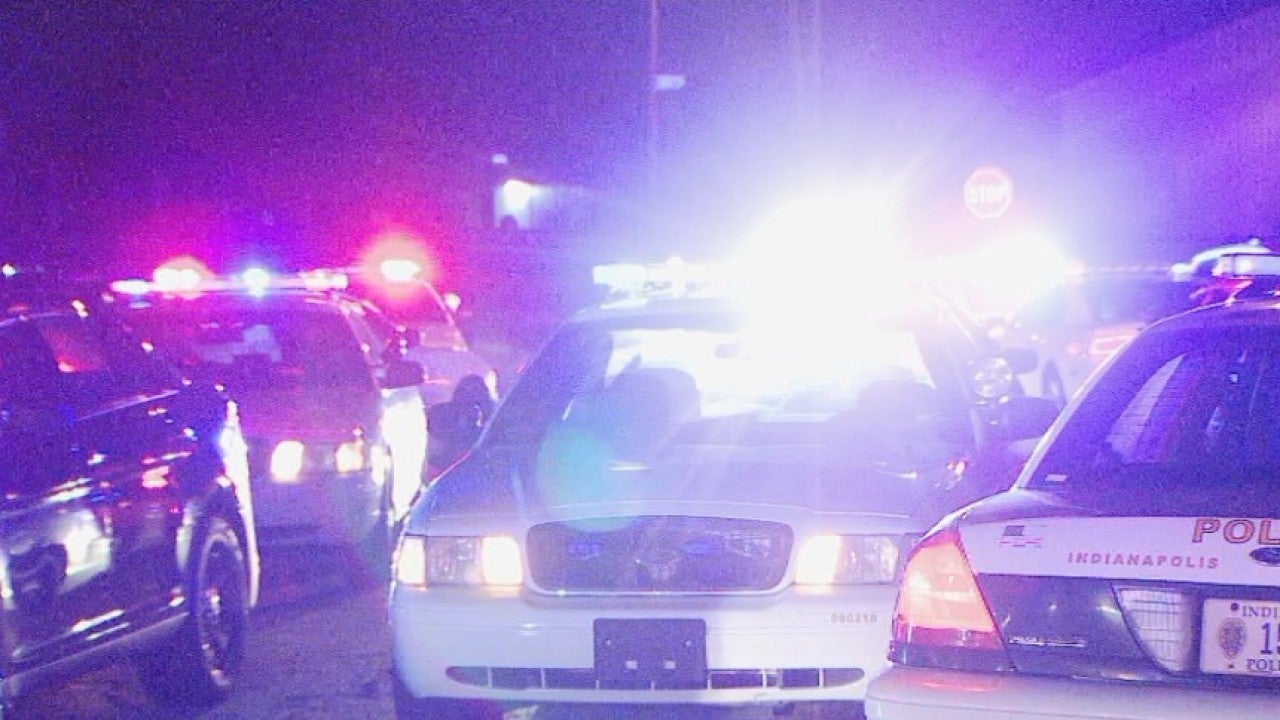 INDIANAPOLIS (WISH) — Two people died and three others were injured early Sunday morning in a shooting at an east side bar, police said.

The shooting happened around 1 a.m. in the 3600 block of Roosevelt Avenue.

Police found Yolanda Bailey, 42, dead at the scene from a gunshot wound. John Boxley, 76, was taken to the hospital where he later died from his injuries. He has not yet been identified.

Authorities said one person is being treated for critical injuries and two other people were also injured in the shooting.

Police have been interviewing multiple people to determine what happened at the bar near 25th and Sherman. Two busloads of witnesses were taken in for questioning.

No arrests have been made at this time.

A cash reward of up to $1,000 is being offered for any information that leads to an arrest. If you have any information, you are asked to call Crime Stoppers at 317-262-8477.