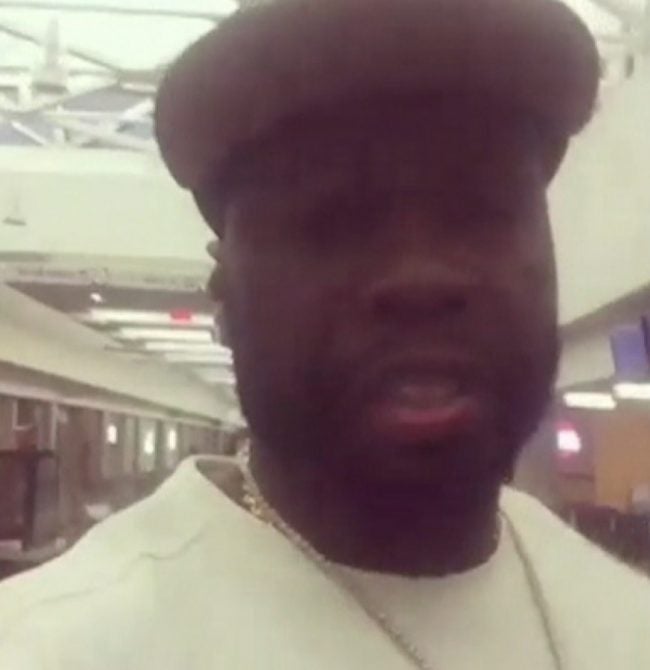 INDIANAPOLIS (WISH) – Rapper 50 Cent is paying, literally, for his actions at a Cincinnati airport last week.

He posted a video to Instagram berating a teen who works at the airport.

The teen has a disability and the rapper received a lot of criticism in the post.

He thought the teen was using drugs, but it turns out the young man is disabled and has a social phobia.

“This new generation is crazy, they’re crazy. What’s your name?” 50 is heard saying in the video. “He high as a (bleep) right here in the airport.”

The teen’s parents spoke out and said the post could hurt their son in the future.

“To put this out there saying my son is on drugs or whatever, that is part of his social anxiety. He’s not wanting to talk, he’s not wanting to communicate, he’s walking on, he’s doing his job,” Kent Farrell said.

In response, 50 Cent posted an apology. The teen’s parents accepted the apology and asked if he would donate $10,000 to the autism advocacy group.

He said he wants “to turn this misunderstanding into an understanding. There are people that are ignored, mistreated and neglected with disabilities that need our support. Today, I have made a donation of $100,000 to this worthy cause through Autism Speaks.”