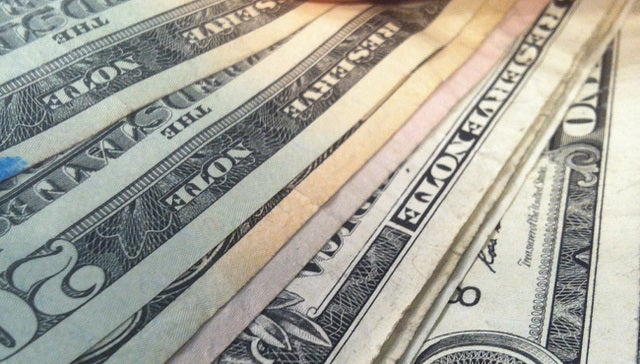 LAWRENCE, Ind. (AP) — A reward of up to $5,000 is being offered for information about a burglary of a suburban Indianapolis gun store.

The break-in was discovered Monday morning by a man walking his dog. The ATF is working with the Lawrence Police Department on the investigation.

It’s at least the second time that the store has been targeted. In 2015, more than 40 guns were stolen.