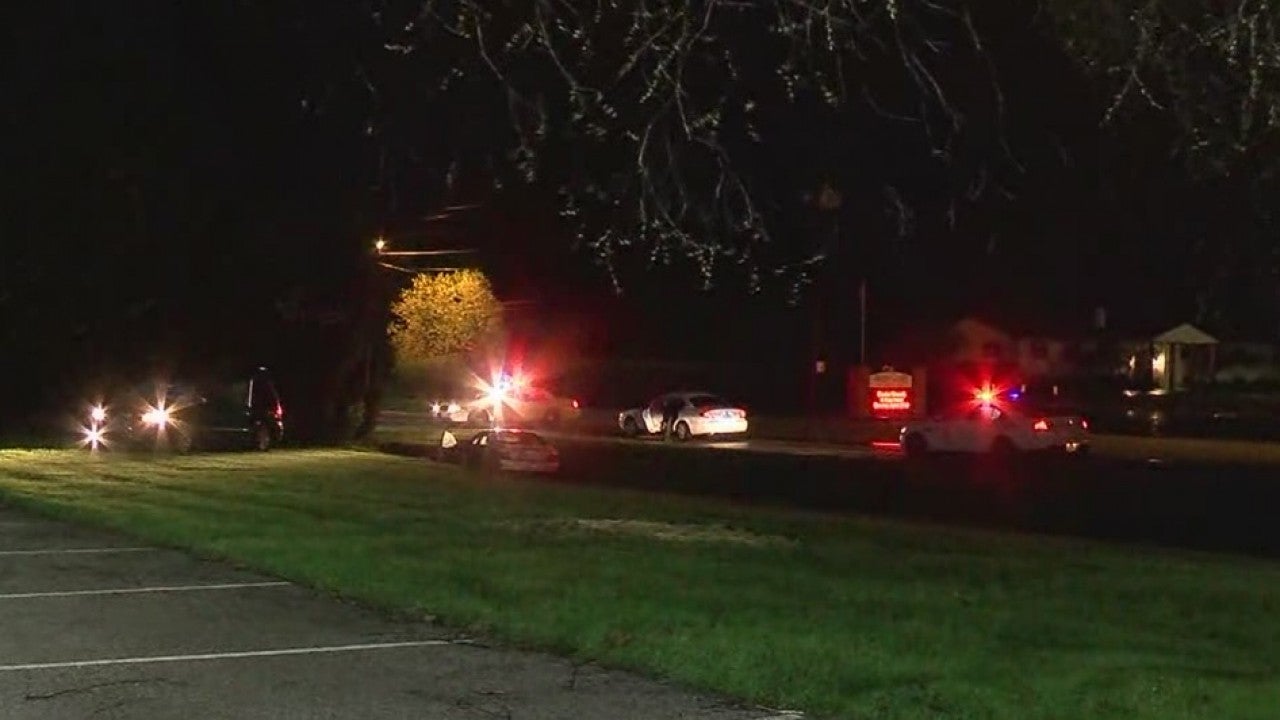 INDIANAPOLIS (WISH) — A 52-year-old man died Saturday after a crash on the east side of Indianapolis, the Indianapolis Metropolitan Police Department said.

Officers responded to the report of a crash around 5:45 a.m. Saturday on 21st Street between Mitthoeffer and North German Church Road.

The Marion County Coroner’s Office on Monday identified the man as Mahaman Oumarou. The cause of death was internal decapitation in an accident.

Authorities said the caller reporting the crash saw the car in a ditch and found Oumarou inside unresponsive.

Police said the vehicle, a 2004 silver Toyota, appeared to drive off the north side of the road while traveling eastbound at a high rate of speed. The vehicle then struck a concrete barrier.