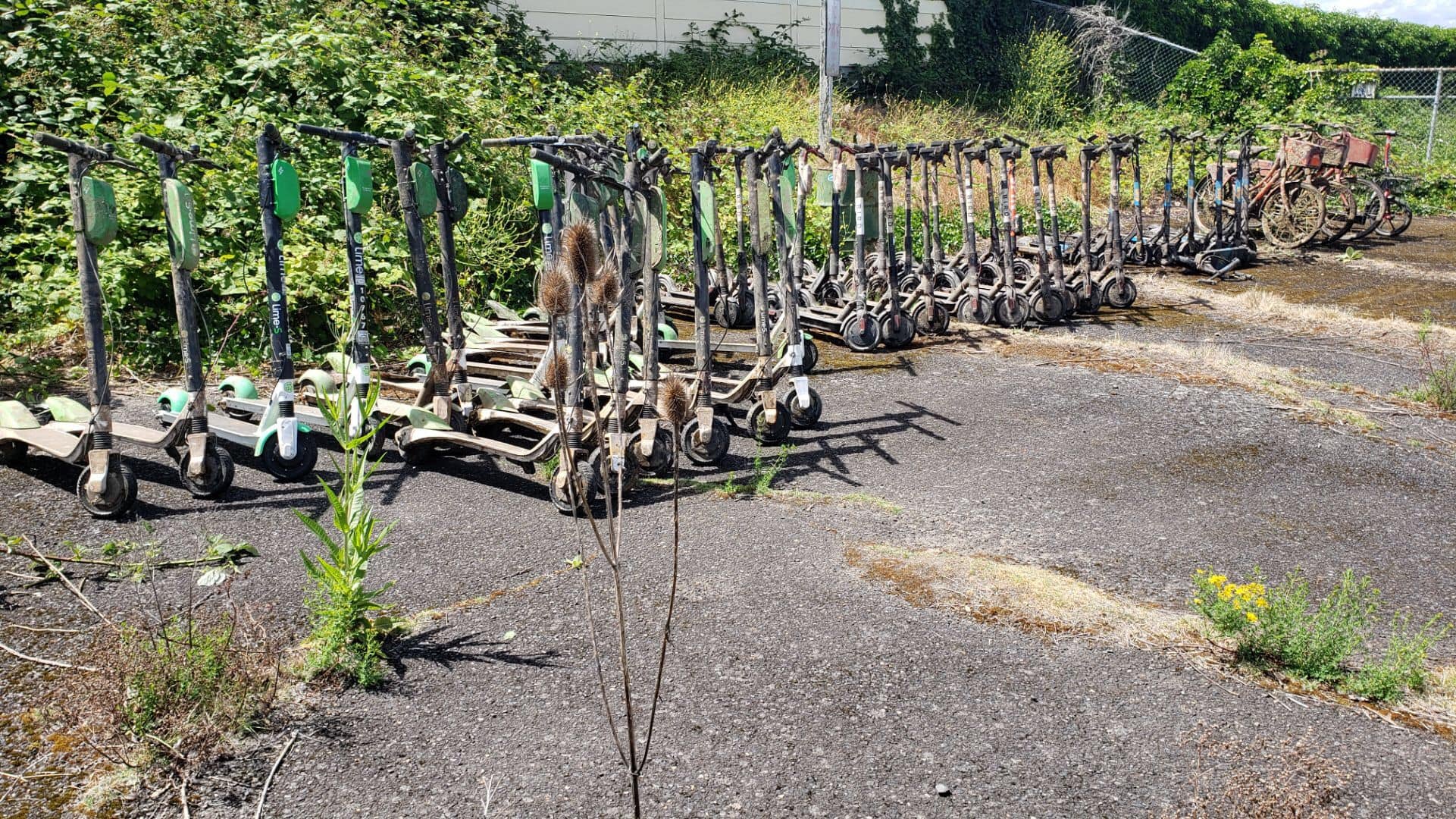 PORTLAND, Ore. (WISH) — It may have looked like detective work for a big case, but a recent diving exercise in Oregon was orchestrated to uncover dozens of scooters and bikes that were thrown into waterways.

The Multnomah County Sheriff’s Office worked to retrieve 57 scooters and bicycles from the Willamette River in Portland during a two-day expedition.

The dive team found 15 scooters last month during a training session so the sheriff decided to use more training to recover as many of the scooters and bikes as possible.

It’s unclear why there were so many of them in the water, but the sheriff’s office says love them or hate them, they don’t belong in the water. The batteries could also have a negative impact on the environment.