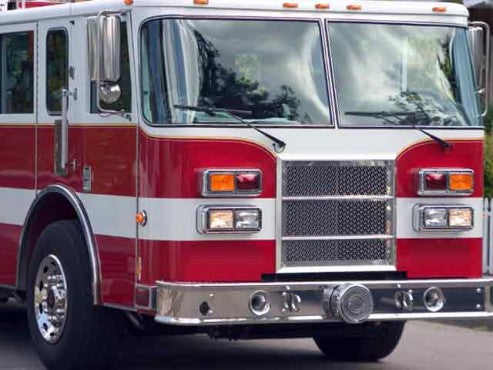 ELWOOD, Ind. (WISH) — A 59-year-old man died Monday night in a fire in his apartment in this northern Madison County city.

Elwood Fire Department was called about 6:10 p.m. to a small apartment building in the 1600 block of South D Street. That address is on the edge of downtown near the fire department.

Capt. Shawn Lear said firefighters arrived to find flames shooting from windows and learned someone was inside. They found the man in a recliner, but he had already died. Firefighters quickly extinguished the flames.

The man’s identity was not yet being released.

The Indiana fire marshal’s office investigated but could not determine the cause.

Elwood is about 25 miles northeast of Indianapolis.