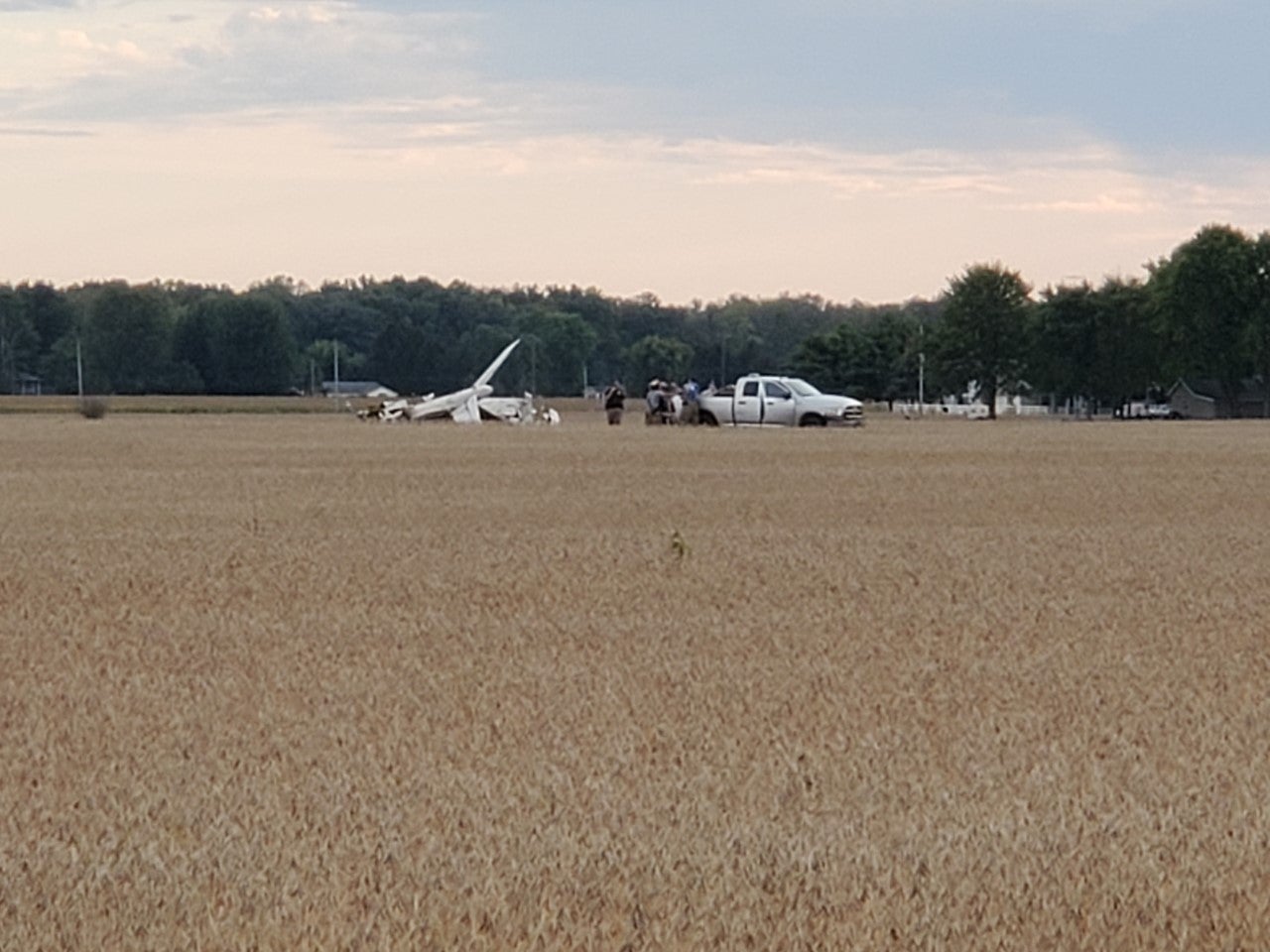 KOKOMO, Ind. (WISH) — Authorities have identified the man who died Saturday in a twin-engine plane crash near Kokomo.

The Saturday afternoon crash was along State Road 22 near County Road 300 East, according to Capt. Jordan Buckley with the Howard County Sheriff’s Office.

Deputies found the plane crashed in a soybean field.

The pilot, who was the plane’s sole occupant, died at the scene of the crash, Howard County Sheriff Jerry Asher said.

According to the sheriff’s office, the plane had taken off from Kokomo Municipal Airport sometime before 5 p.m.