5th anniversary of Robin Williams’ death is this weekend 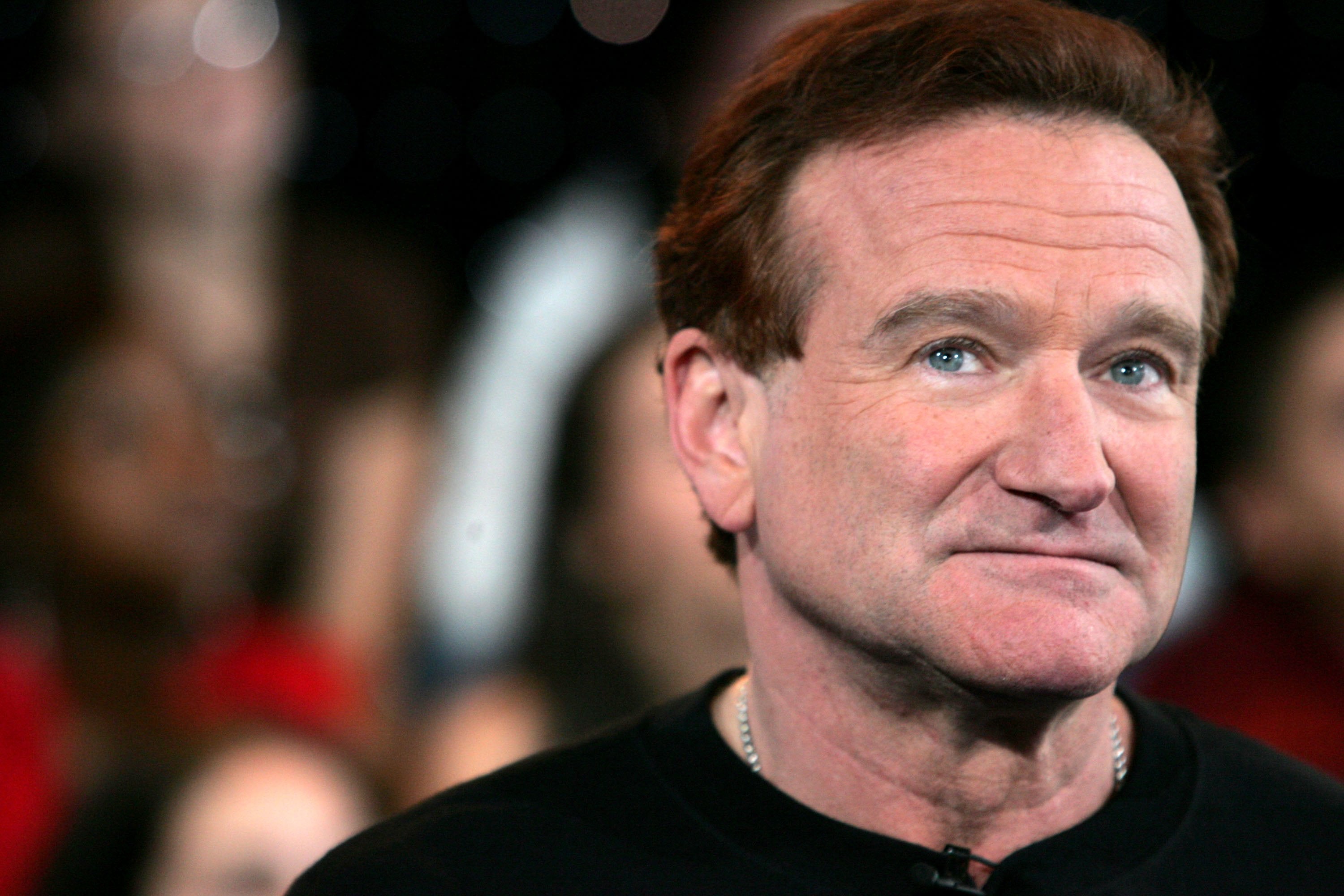 The Academy Award winner committed suicide on Aug. 11, 2014 at his California home.

After his death, his widow revealed Williams struggled with depression and anxiety.

He had also been recently diagnosed with Parkinson’s disease.

Williams was best known for his roles in “Mrs. Doubtfire,” “Good Will Hunting,” and “Aladdin.”