6-year-old girl dies after getting hit with golf ball 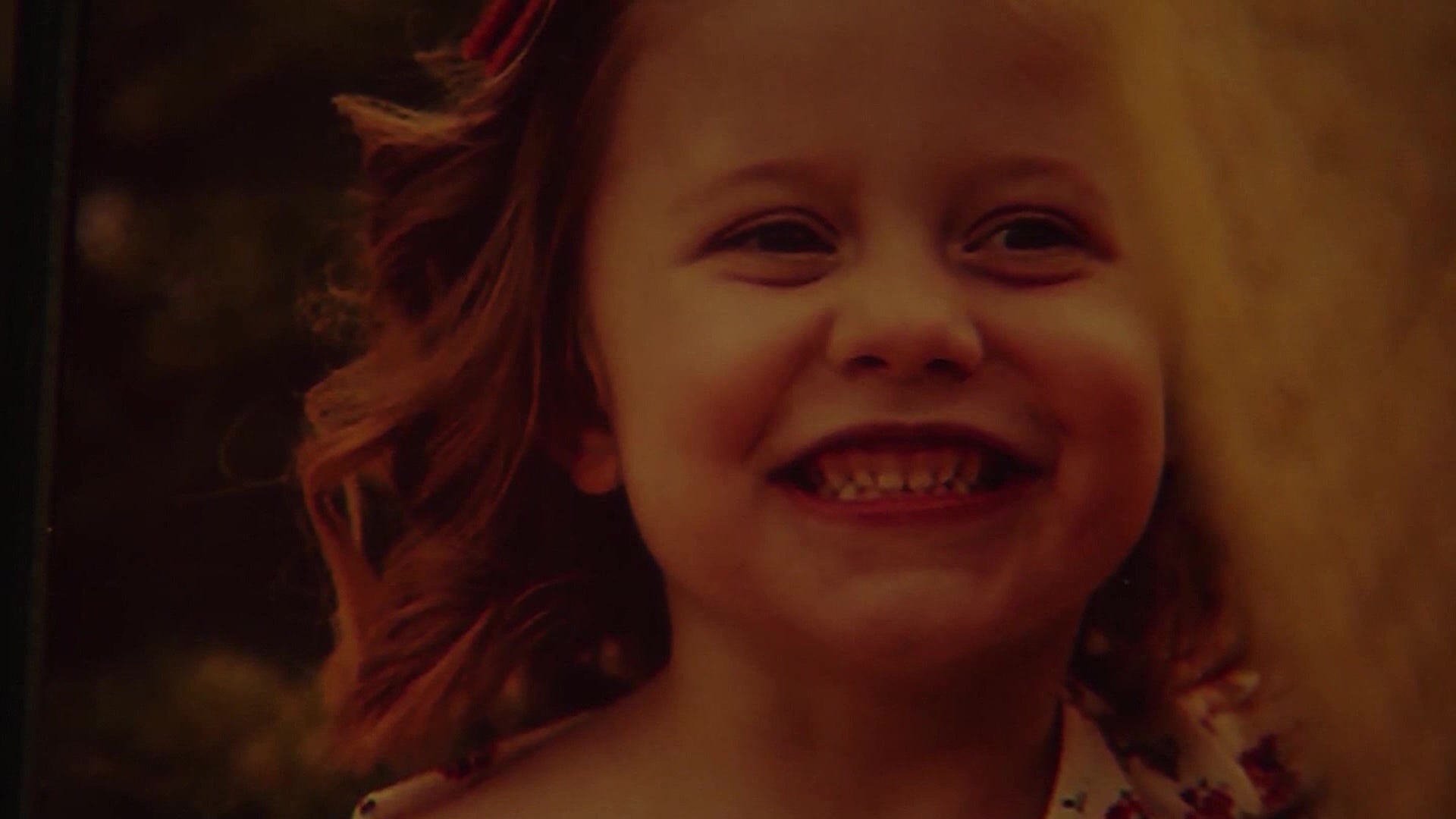 OREM, UT (KSL/CNN) – A family in Utah is grieving after a young girl was killed by a golf ball that her own father hit.

The golf course is supposed to be quiet, but everyone at Sleepy Ridge is especially short on words.

“It’s been devastating, to say the least,” said Steve Marret, the head golf professional at the course.

Investigators said the girl, Aria Hill, was in a cart next to a tee box when her dad hit an errant drive that struck her in the back of the head on Monday.

“She was just directly adjacent to him, and that’s the guy that knows what he’s doing,” said David Smith, the little girl’s uncle.

He said Aria had always cherished those outings.

“She was his golfing buddy. She loved doing it, and she would always be the one in the cart and just had it. And that was something really important to them,” he said.

Words at a time like this can’t bring solace.

“It’s unimaginable what they’ve got to go through,” Smith said.

Comfort has come through the actions of neighbors, “all the pink ribbons that are put out,” Smith said.

They hadn’t forgotten the last time this family had to endure.

“Aria’s mother is a liver transplant survivor, and when she had that procedure done 29 years ago, the community really came together and they put these same ribbons up when she came home,” Smith said.

It’s hard to know what to say at a family’s worst time.

“It’s something that you hear, but it becomes all too real that you really want to make the most of every day,” Smith said. “You never know how many days you’re going to get especially with the ones you love the most.”

Police who are investigating the incident say Aria’s death appears to be a “tragic accident.”

Family members set up a GoFundMe account for funeral expenses.