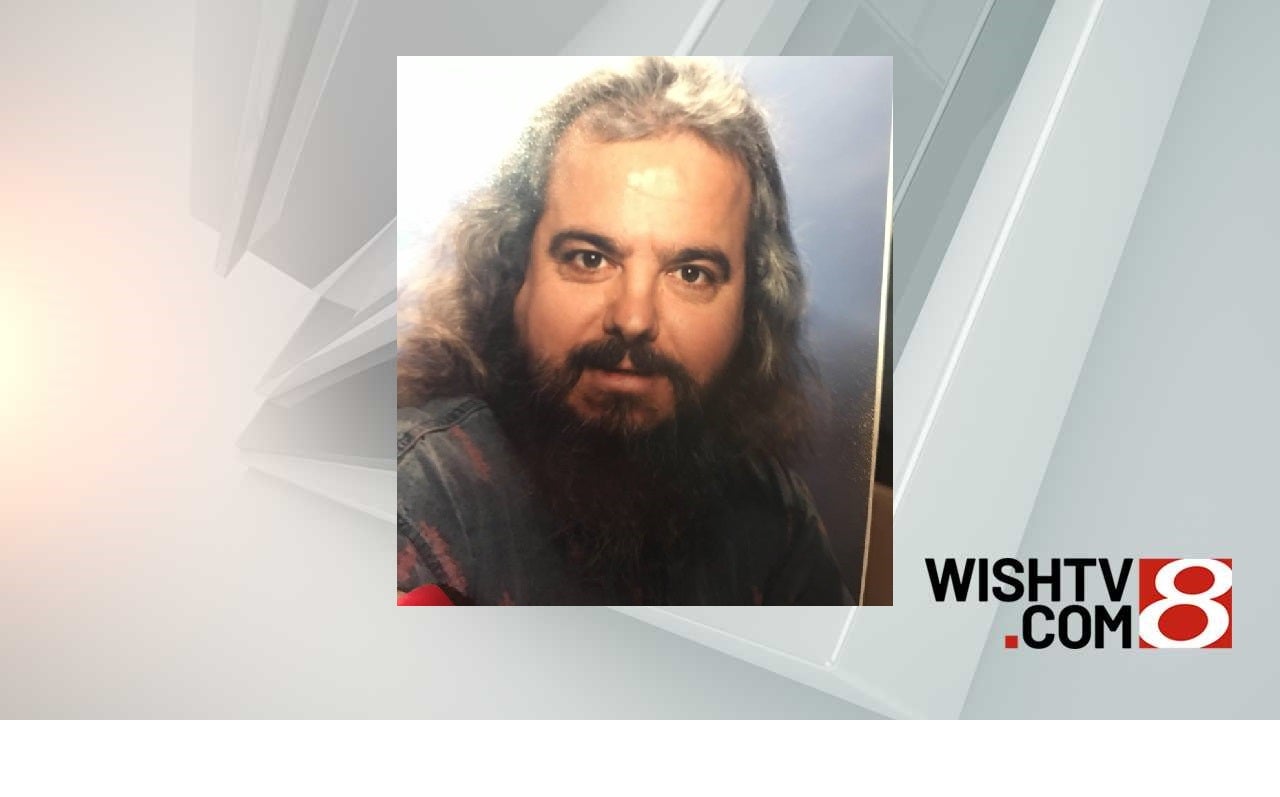 Family members told News 8 that 63-year-old Willard Barger Jr. of Indianapolis died Sept. 18 from complications due to the virus. The Kentucky native worked at Butler University in the locksmith and carpentry department. He was survived by his spouse, mother and other family members.

“The gentleman who died from it is my grandpaw. He was the healthiest person I knew. Always ate the right food, went for daily bike rides and worked at Butler on top of it. He spent everyday playing with his grandchildren, nieces, nephews and great grandchildren. I spoke to him before he went to the hospital and he sounded perfectly fine. Please don’t sit back and think it won’t happen to you. It can happen to anyone. And can change everything in a blind of an eye. He will be missed. ????????”

It was the only confirmed case of the disease this year in the county, the county health department said in a news release issued late Monday afternoon.

“West Nile is a virus most commonly spread to people by mosquito bites in the summer and fall months.” the release said. “Most people infected with the virus do not have symptoms. About 1 in 5 who are infected develop a fever with other symptoms such as headache, body aches, joint pains, vomiting, diarrhea, or rash. Most of those recover completely, but fatigue and weakness can last for weeks or months.”

The county employs various programs to stop the spread of the virus by trying to control the mosquito population.