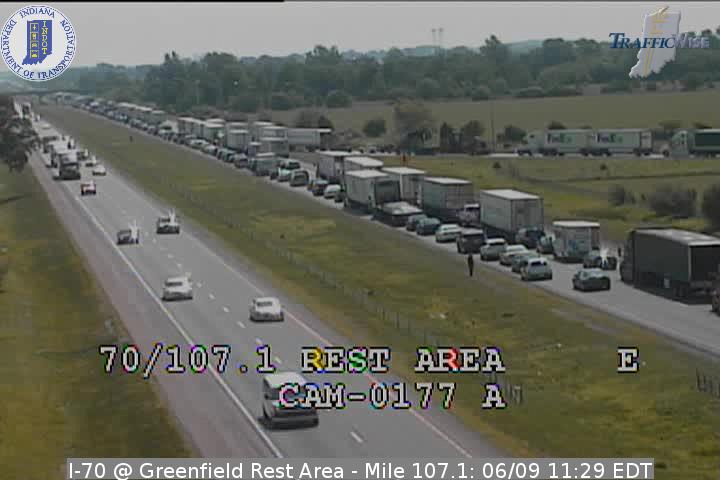 The collision occurred about 10:30 a.m. about 6 miles east of Greenfield. Two semitractor-trailers and four passenger vehicles were in the crash. The crash at the 110-mile marker closed I-70 eastbound lanes for more than four hours.

Joseph Stehle, 65, of Donnelsville, Ohio, died as a result of the collision.

Other drivers in the crash were taken to hospitals in Hancock and Marion counties for treatment of injuries not considered to be life-threatening.

A news release from the sheriff’s office did not indicate what caused the crash but said the investigation was continuing. The release said drugs and alcohol did not appear to be factors in the crash.