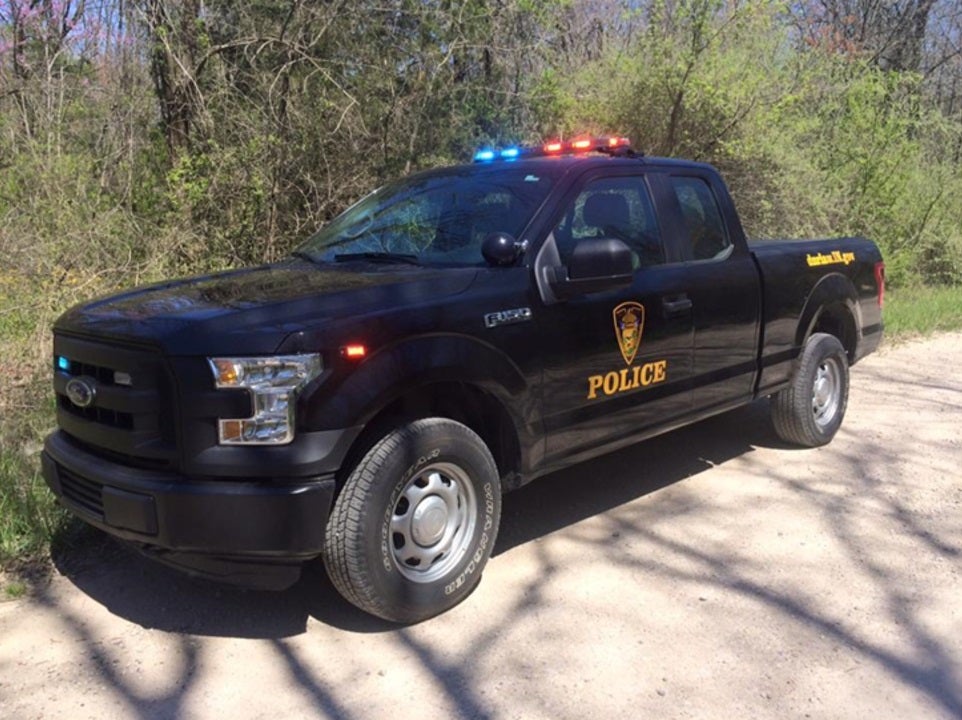 Conservation officer with the Indiana Department of Natural Resources said the crash happened around 7:30 p.m. on private property along Putnam County 600 South, which sit about 3 miles south of Greencastle. That’s about 30 miles southwest of Indianapolis.

Harvey Stringer was found unresponsive and slumped over the handlebars of the vehicle, which had crashed into a deep ditch. He died later at the scene.

The department said in a news release that Stringer was believed to have been operating the off-road vehicle in tall grass with poor visibility when the vehicle dropped into a deep ditch about 5 feet wide.

Stringer was not wearing a helmet or protective equipment.

The Putnam County Coroner and the family of the deceased agreed that no autopsy would be performed. No foul play was suspected.